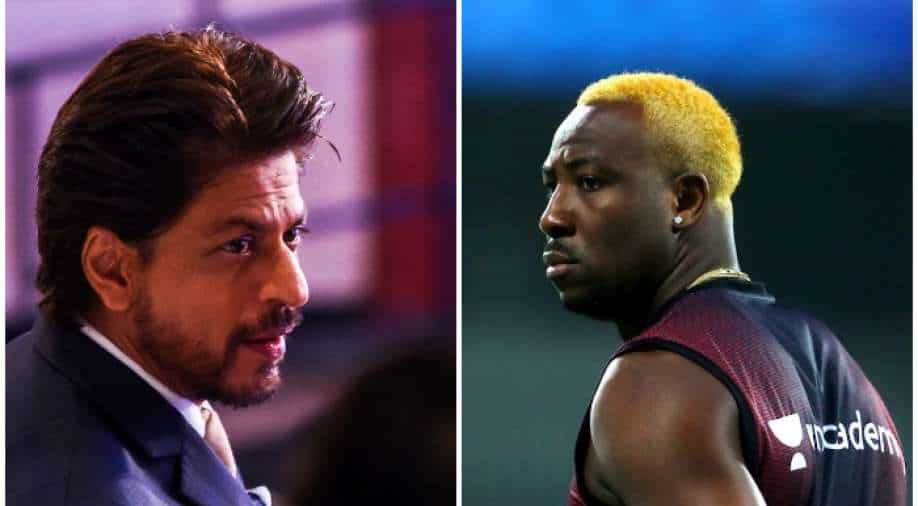 Kolkata Knight Riders (KKR) on Tuesday suffered a crushing defeat to Mumbai Indians (MI) in the Indian Premier League at the MA Chidambaram Stadium in Mumbai as the Eoin Morgan-led team lost by 10 runs after cruising through the chase for 18 overs. KKR all-rounder Andre Russell reacted to the heartbreaking defeat while also backing owner and Bollywood megastar Shah Rukh Khan’s tweet apologising to the fans.

KKR were superb with the ball as they restricted MI to 152, courtesy Andre Russell’s five-wicket-haul. Chasing 153, openers Shubman Gill and Nitish Rana stitched a 72-run stand as KKR looked comfortable with the modest chase. However, no other batsman managed to get to double digits as KKR slumped to a 10-run defeat.

Shah Rukh Khan took to Twitter to express his disappointment over the defeat and apologized to KKR fans for a poor outing with the bat.

Disappointing performance. to say the least @KKRiders apologies to all the fans!

While Russell was fantastic with the ball, he failed to get into the groove with the bat and witnessed KKR go down to MI once again.

“Yeah, I support that Tweet but at the end of the day, the game of cricket… you are not sure until it’s over. I think we are still confident, we still played some good cricket and I am proud of the boys. You know, we are definitely disappointed but it’s not the end of the world, it’s only the second game and we are going to learn from it,” Russell said in the post-match press conference.

ALSO READ: Ben Stokes ruled out of IPL 2021 with a finger injury

“I just think it’s a game of cricket. I have played hundreds of T20 games and I have seen games where teams cruise in on the driver’s seat and then suddenly lose a few wickets, and that’s what happened tonight. So, we definitely have to learn from this. We will look to make sure that who’s in, stays in and once we learn from all these mistakes we will definitely do better. I have trust and confidence in the boys,” he added.

KKR will next be in action against Royal Challengers Bangalore on April 18 at the MA Chidambaram Stadium in Chennai.