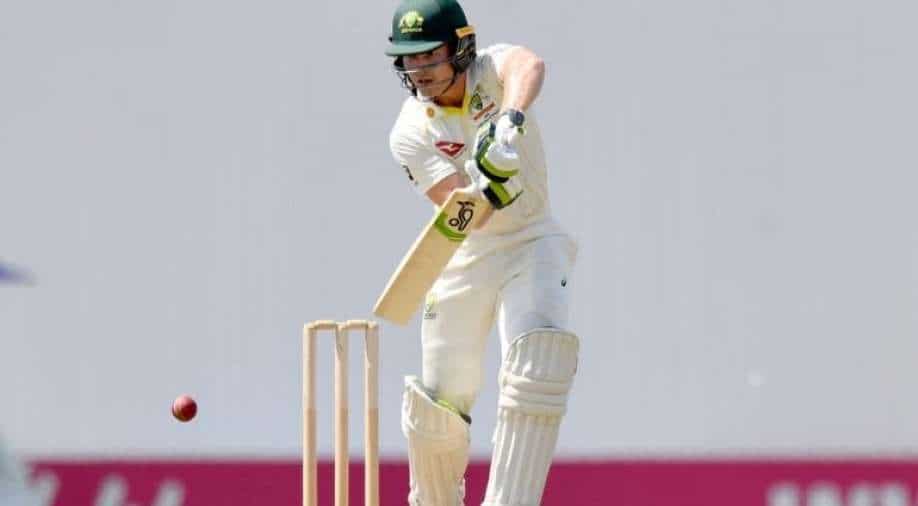 Will Pucovski has received a knock to his head in training on last Tuesday.

Australia Test opening batsman Will Pucovski received a knock to his head and is recovering concussion symptoms, Cricket Victoria informed on Thursday.

The 23-year-old has suffered from nine concussions and is currently managing his recovery in consultation with Cricket Victoria`s medical staff.

"Cricket Victoria confirms Will Pucovski received a knock to the head in training with Victoria last Tuesday," read a statement.

"Will is currently managing his recovery in consultation with CV`s medical staff. He looks forward to returning to training as soon as he is able to do so," it added.

Pucovski had earlier suffered a shoulder subluxation injury in the Sydney Test against India in January and was eventually ruled out of the fourth and final Test.

Pucovski had later turned to cortisone injections in order to return to the field. The right-handed batsman was named in the Cricket Victoria squad for the Marsh Sheffield Shield clash in February 2021.

He began training for the match against New South Wales but experienced some soreness and was ruled out of the encounter.

The young batsman is in contention to open with David Warner in the Ashes later this year but the injuries have kept him out of the field since he made his Test debut against India.