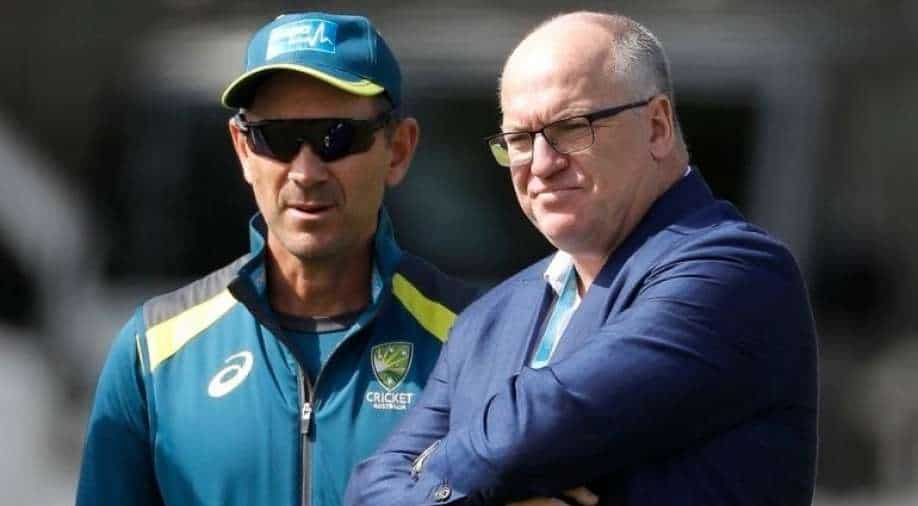 Earl Eddings, the chairman of Cricket Australia (CA) has stepped down after his 13-year long tenure.

Cricket Australia (CA) chairman Earl Eddings stepped down from his post on Wednesday, ending a 13-year stint with the organisation, and said that he will not stand for re-election as a director at the Annual General Meeting on Thursday (October 14).

Eddings said he believed the decision was in the best interests of cricket and would provide the opportunity to continue the ongoing Board renewal process.

"It has been an honour and a privilege to be able to serve the sport I love as a Cricket Australia director. In that time, and particularly during my time as Chair, we have navigated some of the sport`s greatest challenges, including rebuilding the trust and reputation of Australian cricket after the Newlands incident and, more recently, the enormous impact of the COVID-19 pandemic on domestic and international cricket," said Eddings.

Among his most recent assignments was to convince the England and Wales Cricket Board to send its team for the Ashes series beginning December 8 at Brisbane.

"I am particularly proud of our collective efforts to overcome the challenges of COVID-19 to stage a hugely successful Indian tour last summer and ensure the Ashes can go ahead this summer. It has been terrific to be involved in the growth of the women`s game in recent years, from the success of the ICC Women`s T20 World Cup and Women`s Big Bash League to the continued increase in girls taking up our sport. I have also been pleased to strengthen relations with the players through the Australian Cricketers` Association (ACA)," he added.

"It is my sincere hope that following my resignation the State and Territory associations can unite and work together in the best interests of cricket, allowing the focus to return to the sport ahead of the 2021/22 season."

Current director Richard Freudenstein has been elected Chair of Cricket Australia and will serve for a short period until a permanent Chair is elected. Freudenstein will chair Thursday`s Cricket Australia AGM, at which the States will have the opportunity to vote on the re-election of two directors, Lachlan Henderson and Greg Rowell.