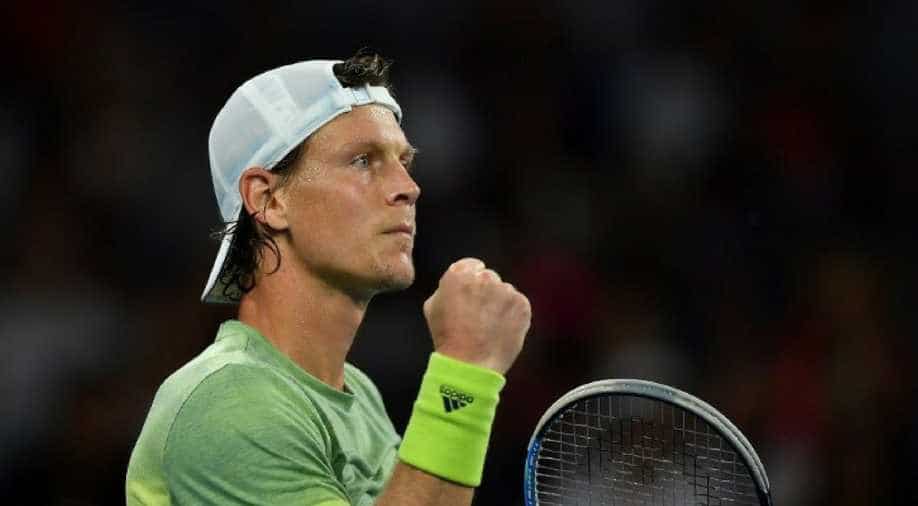 Veteran Tomas Berdych reached the round of 16 for the 10th time at the Australian Open with a straight-sets win over Juan Martin Del Potro on Saturday.

Berdych, who has played in the semi-finals twice in Melbourne, will face Italian journeyman Fabio Fognini in their first Grand Slam match in Monday's fourth round.

"I think I was well prepared and I stuck with my plan and I'm glad as I can stand here as a winner today," Berdych said on court.

"Juan Martin is a great competitor and I'm glad he is back after all the injuries that he's had. Tennis was missing him and it's great that he's back."