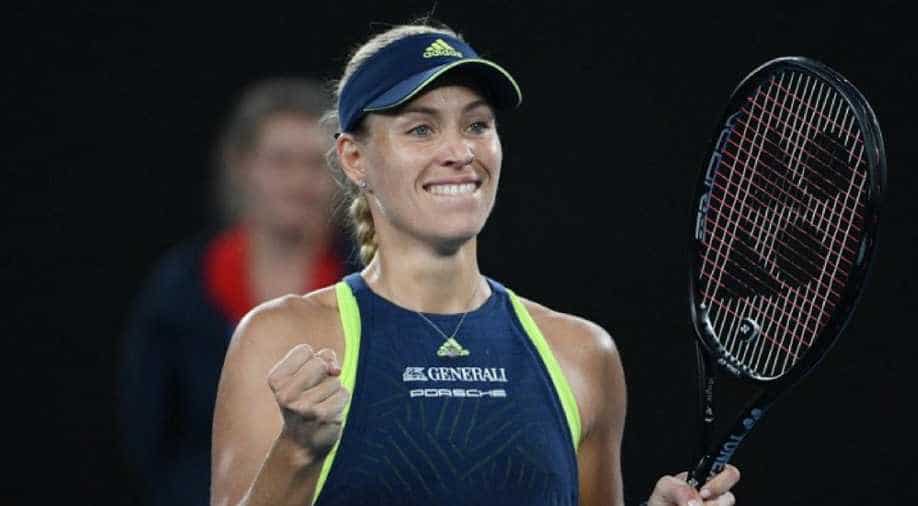 Angelique Kerber defeated Maria Sharapova in straight sets to enter the round of 16.

It was a battle of former champions at the Australian Open.

Angie looked in a hurry and had taken the first set 6-1 in just 30 minutes.

"I was just trying to enjoy every point," said Kerber after snuffing out Sharapova's hopes in only her second Grand Slam tournament back since serving a 15-month doping ban.

“I have so many great memories from this court (Rod Laver Arena) … This court is so special for me and with you guys, it’s even more special,” Angie said after the match.

"I knew before the match it would be a tough one."

"Everybody who knows me knows that I never give up," she added.

"Everybody who knows me know that I never give up." @AngeliqueKerber is BACK!

She will play the winner of Su-Wei #Hsieh and Agnieszka #Radwanska in the 4R.#AusOpen pic.twitter.com/Ss6AnvKZh0

With this victory, the 2016 champion sends a message to the rest of the tournament.

Kerber will face either 26th seed Agnieszka Radwanska of Poland or Taiwan's Hsieh Su-wei for a place in the quarter-finals.

.@AngeliqueKerber must have a dinner reservation... ⌚️