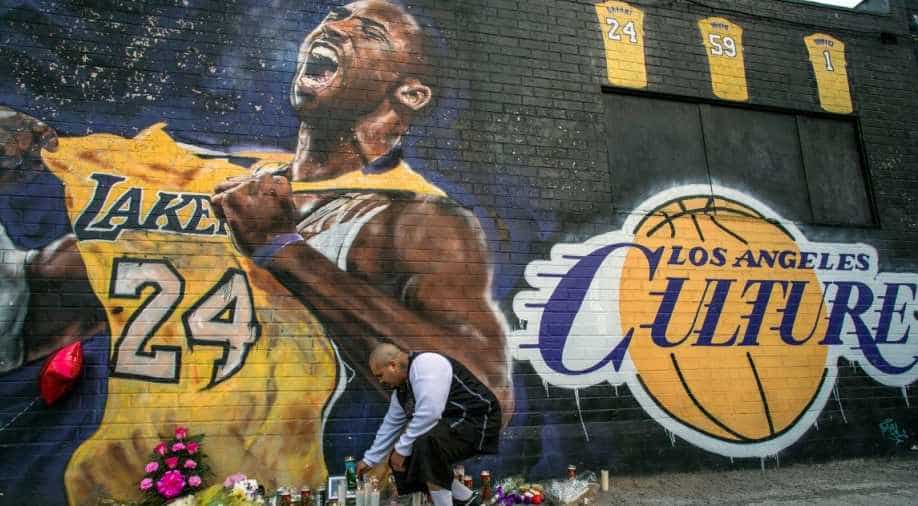 Orange County supervisors on Tuesday voted unanimously to officially declare August 24 as “Kobe Bryant Day” in the Southern California county. August 24 was opted for the special day as Bryant was born on August 23, 1978 and wore no. 24 jersey during his time with the Los Angeles Lakers.

Byrant breathed his last in January when his helicopter crashed into a Calabasas hillside while he was en route to a youth basketball tournament with his daughter Gianna and seven others. No one survived the crash.

Orange County Board chairperson Michelle Steel had suggested the “Kobe Bryant Day” as she mentioned that the basketball megastar was a “treasured member of our community” and “inspired so many men and women to pursue their and never give up”.

As per the Orange County Register, Steel is a die-hard lifelong Lakers fan and once was force to give birth at The Forum because she was attending a Lakers match. The Orange County Board was of the view that it was a fitting tribute to honour Bryant on his 42nd birthday.

"Kobe Bryant's life, like each one of us who ever lived, presents moments to celebrate and to condemn," supervisor Don Wagner told CBS LA. "Kobe, like all of us, faced challenges, challenges of his own making and challenges thrown at him by life, that he overcome. Today, we celebrate the effort in overcoming those challenges.

"So we strike a balance, and on balance here the good recognized in the resolution brought here is worth celebrating.