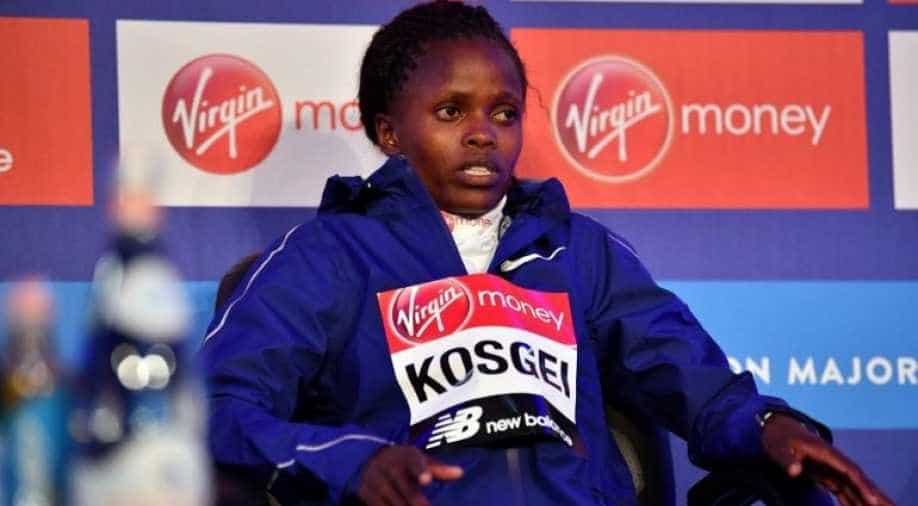 Hundreds of other enthusiasts were participating in the shorter races.

Women's marathon world record holder Brigid Kosgei said on Thursday she was gearing up for New Delhi's half-marathon on Sunday, dismissing fears around the novel coronavirus outbreak and polluted air in the capital city.

Also read: 'We have to adapt': Jose Mourinho to Jurgen Klopp over hectic schedule

The 26-year-old, who won the London Marathon in October, will race alongside many of the world's leading long-distance runners at the Airtel Delhi Half Marathon 2020.

"When I told my family that I want to go to India for a marathon even during a pandemic, they supported my decision and told me to do well and take care of myself," Kosgei told reporters at a news conference on Thursday.

India's confimed cases of coronavirus infections stands at 9.27 million, the second-highest in the world after the United States, according to a Reuters tally.

Elite runners were being tested daily for infections and kept in bio-secure bubbles, race organiser Procam International said, adding there would be 60 healthcare officials across the course for health emergencies on Sunday.

To tackle Delhi's hazardous air, anti-smog machines would be installed along the 21-km route for the elite runners, and sprayed with treated water.

Hundreds of other enthusiasts were participating in the shorter races.

Doctors have slammed the holding of a marathon in Delhi, which is facing one of the worst spells of air pollution this year, complicating efforts for controlling the coronavirus outbreak.

On Thursday, the average concentration of deadly particulate matter PM2.5, which can potentially cause respiratory diseases including lung cancer, was seven times the prescribed safe limit of the World Health Organisation.

Each year Delhi suffers one of the worst air pollution levels globally partly due to local vehicle emissions, toxic waste and smoke from the thousands of small unregulated industrial units.