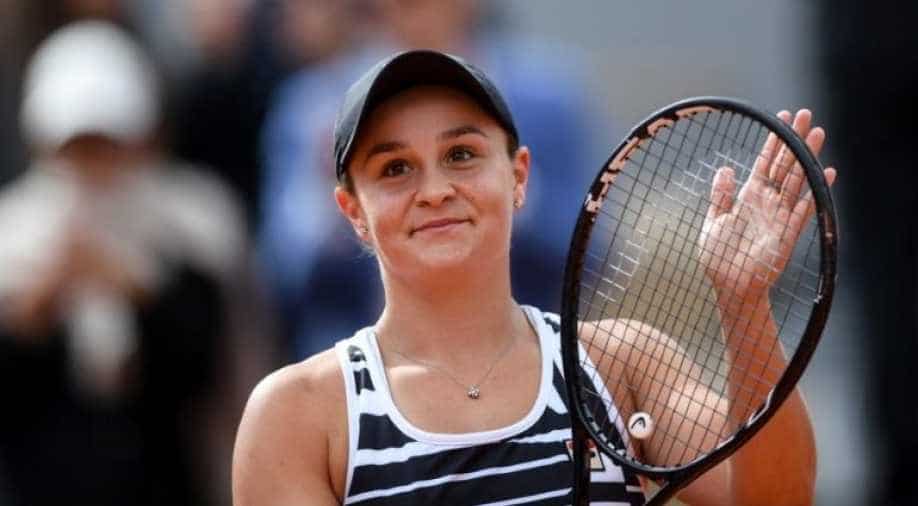 It's Barty's maiden Grand Slam title and she also became the first Australian woman in 46 years to win the French Open singles.

After winning the match Barty sat on the floor and leaned her head on her racquet.

The eighth seed Barty joins 1969, 1970 and 1973 champion Margaret Court and 1971 winner Evonne Goolagong-Cawley on the list of Australian women who have lifted the trophy in the professional era.

Barty raced to a 4-0 lead as she breezed through the opening set, taking full advantage of 19-year-old Vondrousova's early jitters.

Vondrousova, who was hoping to become the first teenager to lift the Suzanne Lenglen Cup since Iva Majoli in 1997, offered more of a challenge in the second set, but Barty was always in control.