'Ashes means a lot to a lot of people': Andrew Strauss feels showpiece Test series should go ahead 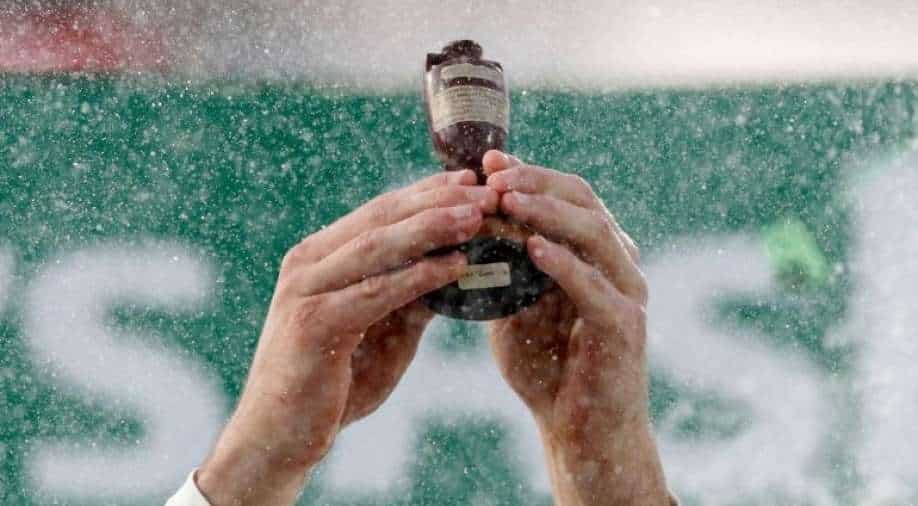 England skipper Joe Root, vice-captain Jos Buttler, pacer Stuart Broad are some players who have expressed concerns over the quarantine restrictions in Australia

Former England skipper Andrew Strauss said that the Ashes against Australia should go ahead as planned because the showpiece Test series means a lot to a lot of people. The series, which is scheduled to start in Brisbane on December 8, looks doubtful as a few England players are sceptical and expressed their concerns over strict COVID-19 quarantine restrictions in Australia.

Some players have even sought assurances for their family members to be allowed to join them for the series. In Australia, international arrivals have to undergo a mandatory 14-day hotel quarantine even for the fully vaccinated.

Now, Strauss has said that according to him, the Ashes "need to go ahead". "We are learning to live with Covid in this country and Australia is in a slightly different place. But the Ashes means a lot to a lot of people, and some of them are people that are going through a tough time themselves," he was quoted by Daily Mail.

"It defies belief that all these other sports are taking place and that the Ashes doesn’t take place. There is a way of making it happen and I think we are moving in the right direction. I think there will be accommodations made and that families will get out there," he added.

England skipper Joe Root, vice-captain Jos Buttler, pacer Stuart Broad are some players who have openly expressed concerns. "Personally, I think if you are selected on an Ashes tour, you should go. An Ashes tour is not the one to pull out of, in my opinion. But I understand that everyone sees things slightly differently," Strauss said.

"But I think that between Cricket Australia, the Australian government and the ECB, they will find a way that works for both the players and their families," Strauss further added.

Recently, Australia's Prime Minister Scott Morrison had warned that England's cricketers and their families will be given "no special deals" over quarantine.

His remarks came after meeting with British Prime Minister Boris Johnson in Washington DC, following their trips to the United Nations General Assembly in New York.

Strauss further said that he feels if the series will happen, England team will face some odds, he said, "I think we are going to have to play a lot better than we did this summer, put it that way."

"Our top order needs to function better than it has done for a long time.
‘Playing against the new ball in Australia is a very tough thing to do. There will be a lot of responsibility on our bowling attack. Jimmy Anderson and Stuart Broad will have a role to play but we can’t just rely on them to win us the Ashes," he added.