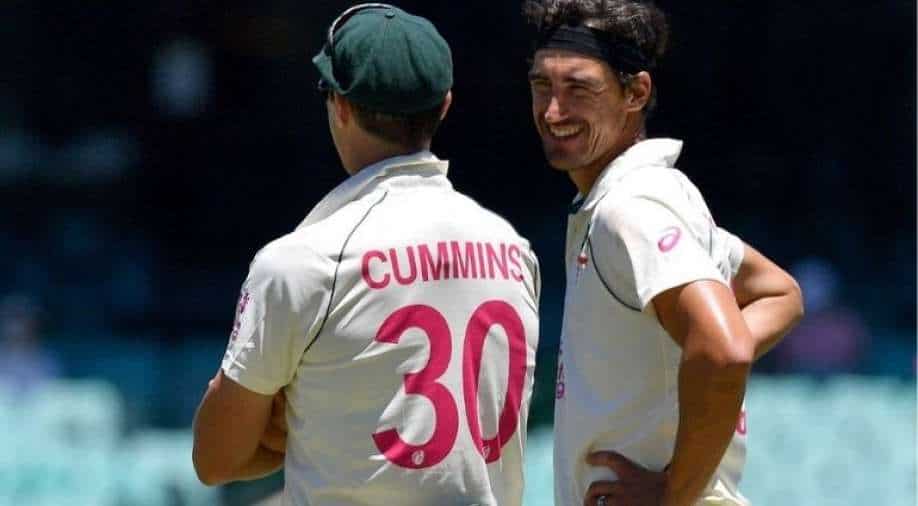 England skipper Joe Root has opted to not disclose the playing XI three days ahead of the game while Australia have announced their XI.

Travis Head will bat at number five while Mitchell Starc has also found a place in the bowling attack.

On the other hand, England skipper Joe Root opted to not disclose the playing XI three days ahead of the game.

"We've got all the options on the table but we're not going to name a team just yet. We'll have to see the forecast and how that pitch changes over the next couple of days," cricket.com.au quoted Root as saying.

"But it's a great place to play spin. It's something we'll weigh up and consider, but we're not in a position to make that call right now," he added.

Earlier, Tim Paine had stepped down as the Australia captain after a sexting scandal and Cummins was appointed as the new leader. Steve Smith will don the hat of vice-captain.

ALSO READ: Michael Vaughan to not play a part in BBC's Ashes 2021 coverage amid racism allegations