IPL media rights: Apple, Amazon and other big names set to battle it out 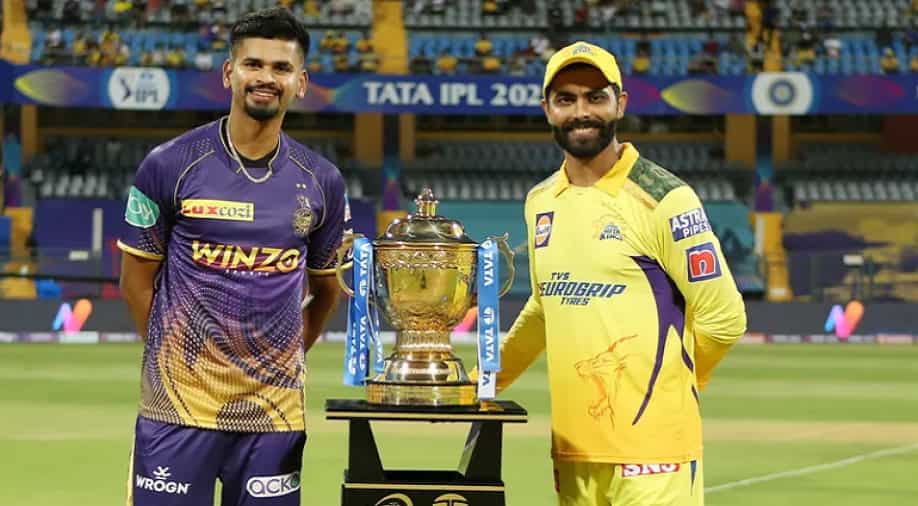 IPL media rights for the 2023-27 cycle are set to be auctioned in June. Photograph:( Others )

The Indian Premier League (IPL) is the best T20 league in the world at present. It's also become one of the most popular sporting tournaments in the world and the media rights for the upcoming 2022-27 cycle are set to fetch the Board of Control for Cricket in India (BCCI) a staggering amount of money. IPL media rights for the next five-year cycle are set to be auctioned in the second week of June this year.

The BCCI has already released the Invitation-To-Tender (ITT) for the sale of IPL 2023-27 media rights and several big names have expressed interest in joining the battle for the broadcast rights. Star currently holds IPL's media rights for the 2018-22 cycle which was bought for Rs 16,347.5 crore (Approx 2.1 billion USD) back in 2018.

As per a report in the Times of India, companies like Disney, Amazon, Sony, Zee and TV18-Viacom have already bought the ITT document as they look set to join the battle for the IPl 2023-27 media rights deal. The report also adds that American tech giant Apple is also expected to pick the ITT next week and compete with others for IPL's media rights.

Also Read: Bhuvneshwar Kumar to Lasith Malinga: A look at bowlers with most maiden overs in IPL history

May 10 is the deadline for the companies to purchase the ITT following which the BCCI will spend a month in evaluating the tender documents. The IPL media rights will be sold via an e-auction in the second week of June and the Indian cricket board is expected to fetch a revenue of a staggering 7.2 billion USD from the deal.

The BCCI is likely to earn almost three times the amount it had when IPL media rights were sold for the ongoing 2018-22 cycle. BCCI secretary Jay Shah said the revenue coming from the media rights deal will be invested to improve the domestic cricket infrastructure in India.

"Transparency will be the key and the revenues coming from sale or rights will be directed to India's domestic structure, better infrastructure and welfare of the cricketing fraternity," BCCI secretary Jay Shah had said.

The BCCI has packaged the IPL media rights deal into four separate buckets this time around. The package has been divided into the following categories - A) Television rights for India subcontinent; B) Digital rights; C) A cluster of 18 matches (season opener, four playoffs and evening matches of the double-headers on weekends); D) Rest of the world.

All eligible companies will have to bid separately for each category and the base price of the overall package has been set at Rs Rs 32,890 crore (Approximately 4.2 billion USD) by the BCCI. However, the bidding war between the big names is likely to earn the Indian cricket board significantly more than the base price.