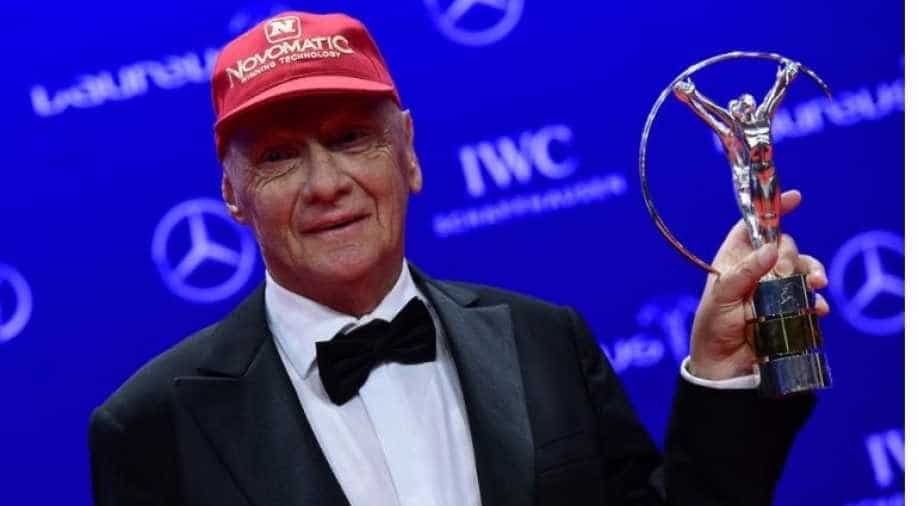 The former Formula One driver and three-time world champion Andreas Nikolaus “Niki” Lauda has died at the age of 70.

The Austrian formula one driver died on Monday night after undergoing kidney dialysis.

“With deep sadness, we announce that our beloved Niki has peacefully passed away with his family on Monday, May 20, 2019," Lauda’s family confirmed in a statement.

“His unique achievements as an athlete and entrepreneur are and will remain unforgettable, his tireless zest for action, his straightforwardness and his courage remain a role model and a benchmark for all of us, he was a loving and caring husband, father and grandfather away from the public, and he will be missed.”

Niki Lauda was born on 22 February 1949 in Vienna, Austria, to a wealthy family. His paternal grandfather was the Viennese-born businessman Hans Lauda.

Lauda is considered to be one of the best drivers in the sport's history. He won the Formula One drivers' world championship three times, in 1975 and 1977 for Ferrari and in 1984 with Mercedes.