All you need to know about Asian Cup 2019 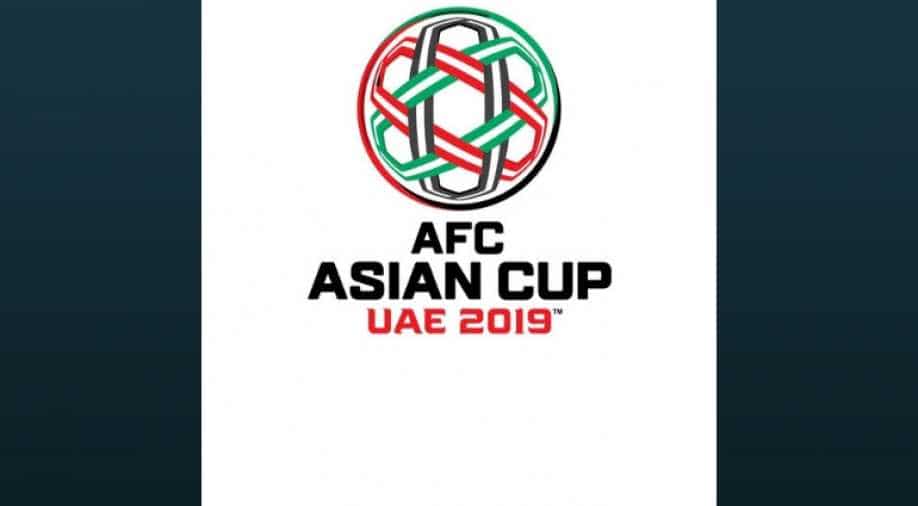 The 17th Asian Cup tournament, to be held in the United Arab Emirates from January 5 to February 1.

The 17th Asian Cup tournament, to be held in the United Arab Emirates from January 5 to February 1.

Here is all you need to know about the tournament:

-The Asian Cup is the pre-eminent football tournament in the vast continent, although it had inauspicious beginnings in 1956 when four teams played a round-robin tournament in Hong Kong, two years after the Asian Football Confederation was formed.

-Hong Kong's Chang Chi Kong scored the competition's first goal in front of 30,000 spectators against Israel, who won the game 3-2. South Korea went on to win the title ahead of Israel with the hosts third and South Vietnam fourth.

-It is the second oldest continental football tournament in the world behind South America's Copa America, which began in 1916.

-The tournament has been dominated by the traditional powerhouses of Asian football with Japan having won the most titles - their fourth coming in a 1-0 victory over Australia in 2011.

-Israel won the title in 1964 and finished third in 1968 but did not take part in Asian competition after 1974 due to political issues with Arab nations. It moved to UEFA in 1994.

-South Korea won the first two tournaments and were losing finalists in 2015.

-Brazil's 1994 World Cup winning coach Carlos Alberto Perreira has won the tournament twice, with Kuwait in 1980 and Saudi Arabia in 1988, and is the only coach to win two titles. UAE coach Alberto Zaccheroni could match him in 2019 having led Japan to their 2011 triumph.

-Iran centre forward Ali Daei holds the record for most goals in the tournament, scoring eight times in 1996, four of which were in the 6-2 demolition of South Korea in the quarter-finals. Daei also holds the career record of 14 goals.

-The tournament was held on a four-yearly basis until 2004, when the AFC decided to change the timing to avoid clashing with the Summer Olympics and the European Championships.

-The next tournament was jointly hosted by Thailand, Vietnam, Indonesia and Malaysia in 2007 - the only time hosting rights were granted to more than one country. It was later called a 'mistake' by then AFC president Mohammed Bin Hammam.

-Australia became part of the Asian Confederation after the 2006 World Cup and won the title on home soil in 2015.

-The tournament was expanded from 16 to 24 teams for the 2019 edition. Kyrgyzstan, Philippines and Yemen will make their Asian Cup debuts in the UAE.

-The United Arab Emirates will be hosting the tournament for the second time after edging out Iran in the bidding. They were runners-up on home soil in 1996.

-The Zayed Sports City Stadium, which was built in 1980 and has a capacity of 45,000, will host eight matches, including the opener on Jan. 5 between the hosts and Bahrain and the final on Feb. 1.

-The winners of the tournament will represent Asia in the 2021 Confederations Cup.