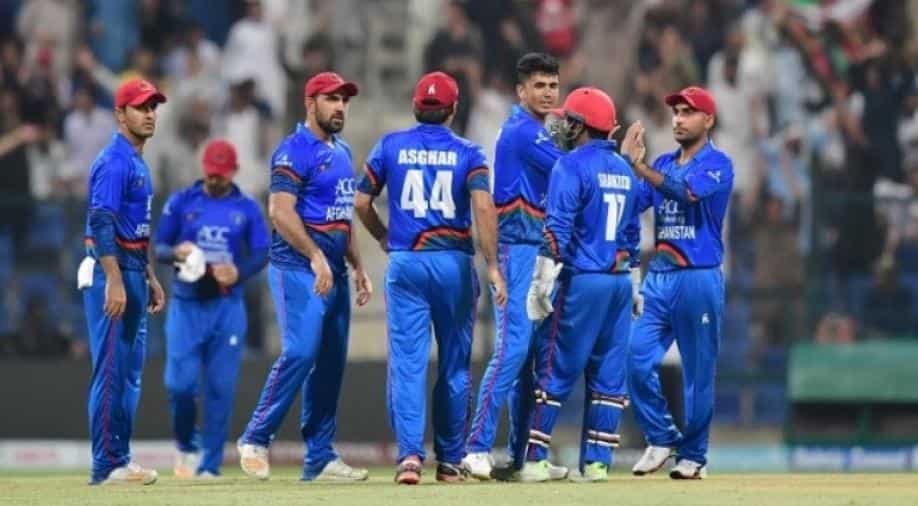 The International Cricket Council (ICC) is taking a close look at the situation in Afghanistan and tracking the potential changes in Afghanistan’s women’s cricket.

With the Taliban seizing power in Afghanistan, the fate of women in the nation has become a major concern. Taliban rule is based on Sharia Laws, which would have a negative influence on women's rights in the country.

The International Cricket Council (ICC) is also taking a close look at the situation in Afghanistan and tracking the potential changes in Afghanistan’s women’s cricket.

According to a report in CricBuzz, the ICC HQ in Abu Dhabi are in contact with Afghanistan Cricket Board (ACB) in Kabul to try and “fully understand the impact of changes” in the country.

“That was a massive development. We don’t know what now,” a source in ICC women’s cricket told Cricbuzz.

The Sharia law could dismantle the women's cricket team of Afghanistan and affecting the full membership status with ICC.

The ICC has a policy that a full member of the board should have a men's and women's team and not having a women's team could cost Afghanistan the full membership that they attained in 2017.

However, Afghanistan Cricket Board's Shafiqullah Stanikzai is optimistic about the growth of cricket.

“Cricket in Afghanistan began from refugee camps and we have come a long way. With very limited resources, we climbed our way up to full membership. I hope and pray that cricket in Afghanistan continues to grow. For us, it is beyond a sport, a game. Cricket has given us an identity making the image of Afghans around the world optimistic. Through cricket, we convinced the global community to invest in our talent and in Afghan youth. I hope this continues,” Stanikzai told Cricbuzz.