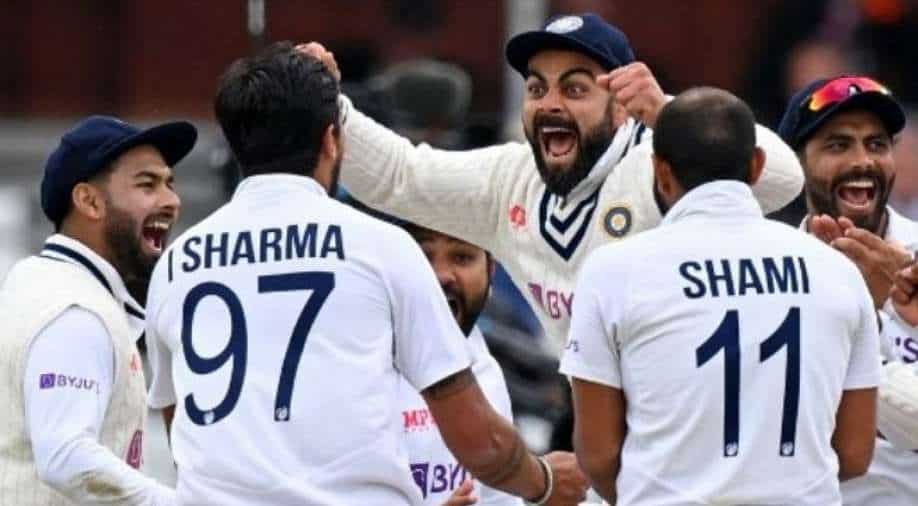 KL Rahul, in the post-match conference, addressed the issue and said that if the opposition will engage then the team will give it back. However, former England cricketer Nick Compton was not impressed with the verbal banter between the hosts and Team India and went on to call Kohli the "most fouled mouthed individual".

In a tweet, that was later deleted, Compton said: "Isn't Kohli the most foul mouthed individual. I'll Never forget the barrage of abuse I received in 2012 when the swearing stunned me to the point that he did himself a serious disservice. It highlights what a level headed and grounded man Root, Tendulkar, Williamson et al are". 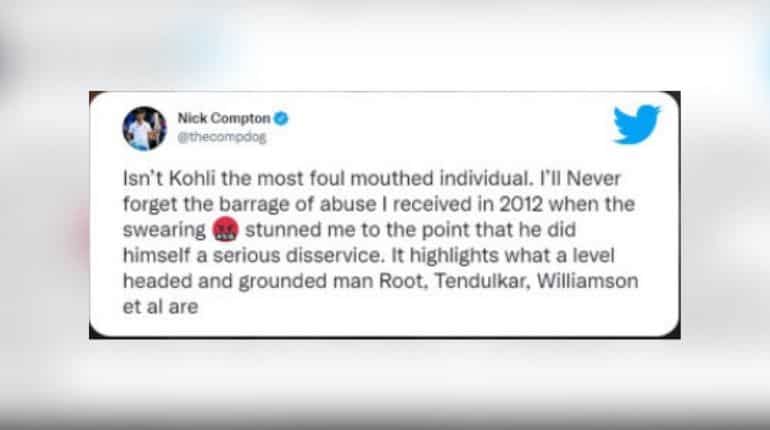 The cricketer later deleted the tweet, but he received a lot of flak from netizens for his tweet.

Where were you when -

It was England who started with mouth against Bumrah when he came to bat... pic.twitter.com/I55vWshFIG

Crying about being sledge by Kohli back in 2012. 😭😭😭 Really living rent free.

Indian skipper Kohli said that the constant verbals between his side and England in the second Test motivated his boys to finish the game off.

"But this one, to get a result in 60 overs, when we all thought let's just have a crack at what we have in front of us... It's quite special and especially when someone like Siraj is playing for the first time at Lord`s and bowling the way he did, it was outstanding. As I said, what happened on the field really charged us up and gave us that extra motivation to finish the game off," said Kohli.