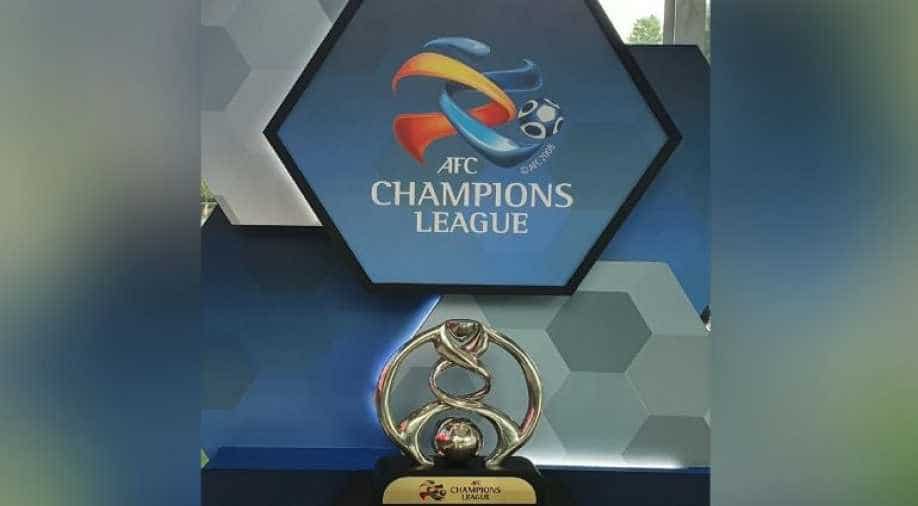 Matches were supposed to be played on Tuesday. But they were postponed by the management as they wanted to shift the match to a neutral venue (UAE).

AFC Champions League has decided to move the venues for two Iranian clubs' preliminary round matches from Iran to UAE as a neutral venue due to security fears. The announcement was made by Asia Football's governing body on Wednesday.

Shahr Khodro FC (Iran) vs Riffa (Bahrain) and Esteghlal FC (Iran) vs Kuwait SC will now be played in the United Arab Emirates. The matches will take place on January 25, Saturday.

Also see- FIFA World Cup 2022: One of the most controversial world cups in football history

Matches were supposed to be played on Tuesday. But they were postponed by the management as they wanted to shift the match to a neutral venue (UAE).

The decision has come after several governments have issued Iran travel advisories after the heightened tensions post the killing of Qassem Soleimani by a drone strike conducted by the US. Iran retaliated by attacking two US airbases in Iraq and shooting down Ukraine's Boeing 737, killing all 176 people on board. Iran came out in open and said that they mistook it for a hostile aircraft.

All four Iranian clubs (Esteghlal, Persepolis, Sepahan and Shahr Khodro) in AFC Champions League have threatened to boycott the tournament if the matches are shifted from their home grounds.

International football has also been affected by the heightened tensions in the Middle East. Manchester United and US national foot team had decided to skip their plans to train in Qatar amid such tensions.