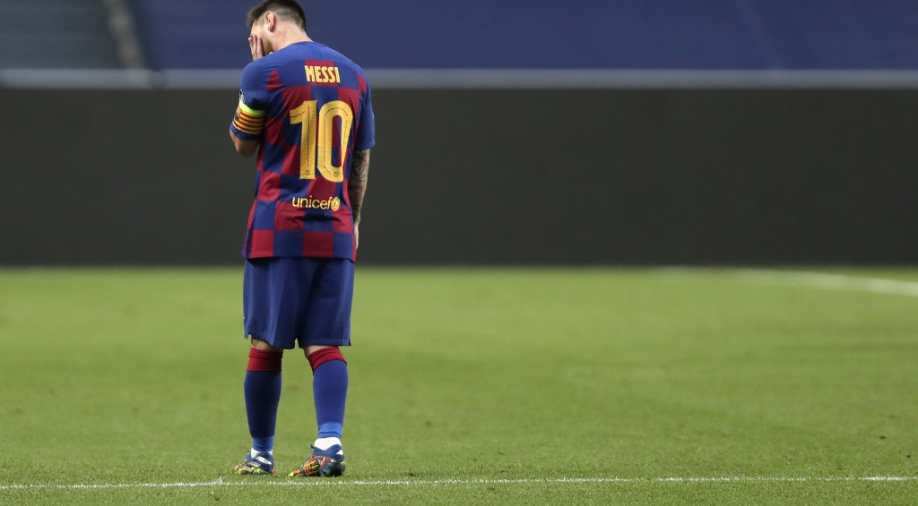 Will Lionel Messi really leave Barcelona? Is it even possible? Well, if Messi leaving Barca never looked as close as it does now. The year 2020 has brought many surprises and shocks, and Messi departing from the Nou Camp could very well be the final nail in the coffin in the beautiful love story between the Argentine maestro and the Catalan club.

Will Lionel Messi really leave Barcelona? Is it even possible? Well, Messi leaving Barca never looked as close. The year 2020 has brought many surprises and shocks, and Messi departing from the Nou Camp could very well be the final nail in the coffin in the beautiful love story between the Argentine maestro and the Catalan club.

Fed up with board politics and how the club has been performing on the pitch, Messi on Tuesday handed in a transfer request to Barcelona board requesting them to release him of his duties. Interestingly, Messi has a EUR 700 million release clause but another crucial clause in his contract states he can leave the club for free after the end of every season. With COVID-19 pandemic and the financial hardship clubs had to face, it is near to impossible that any club with shell out EUR 700 million but will Messi leave the Spanish giants for free? 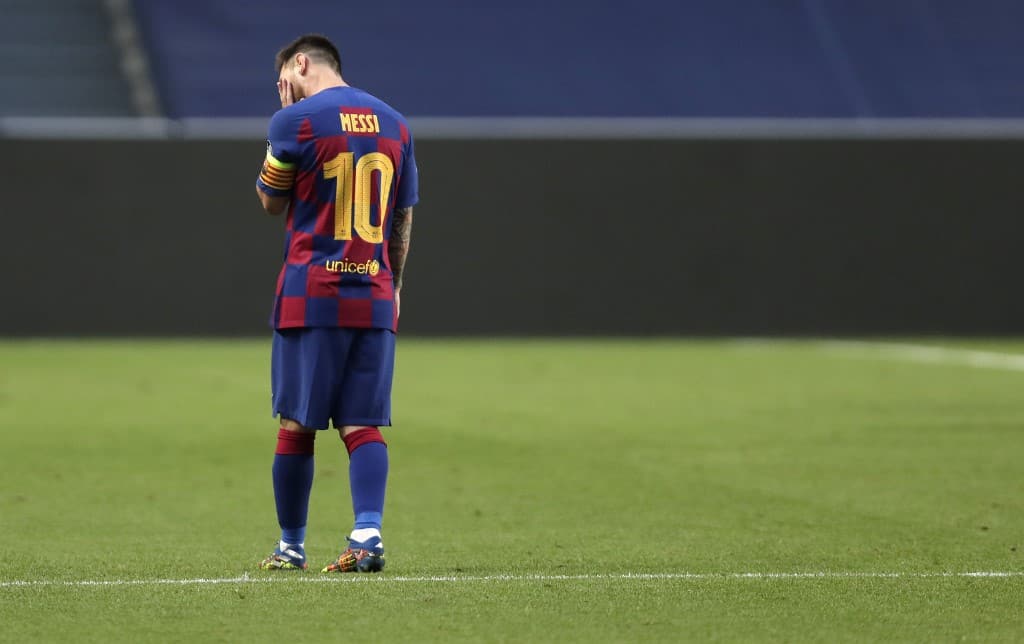 Apparently, Messi’s clause which allows him to leave for free ended on May 31, 2020 but the entourage of the six-time Ballon d’Or winner argues that the season was extended due to the shutdown and restart and hence, the clause remains active. What’s next? A legal battle may follow if Messi pushes his exit.

🎥 Dozens of fans in front of the club's offices showing their disagreements with the board with several shouts. @esport3 #FCB 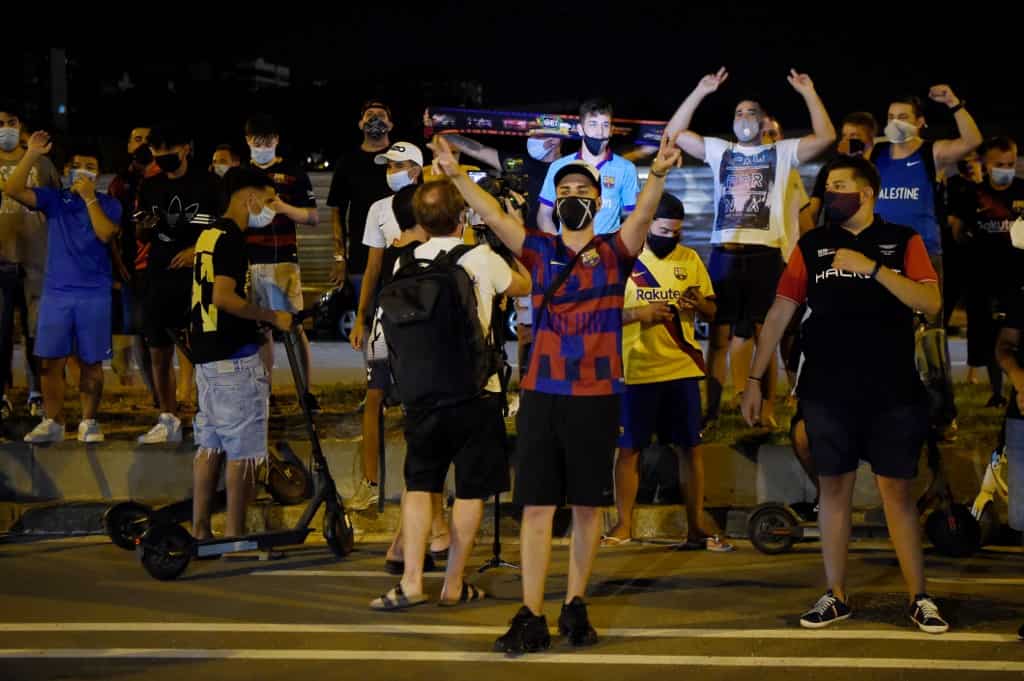 Messi on Tuesday sent a fax to Barcelona asking them to allow him to leave the club. Tweets from Catalan President Quim Torra i Pla, club legend Carles Puyol confirmed that if Messi were to leave Barca then it is now or never. Fans started to gather outside Barcelona offices, chanting 'Bartomeu out' and that sums up the seriousness of the entire matter.

Barcelona have not been the same on the football pitch since the departure of Pep Guardiola. While Tito Vilanova tried to continue Guardiola’s legacy, his untimely demise due to cancer left everyone in shock. Gerardo Martino, Luis Enrique, Ernesto Valverde and Quique Setien came and went.

While many will argue Barcelona won good number of trophies under Enrique but it was largely due to the epic troika of Neymar-Suarez-Messi. Players were unhappy with how the team performed in the UEFA Champions League and managers were continued to be sacked. The defeats against AS Roma, Liverpool didn’t help their case and the humiliating 8-2 defeat to Bayern Munich felt like the house of cards could just crumble and it did. 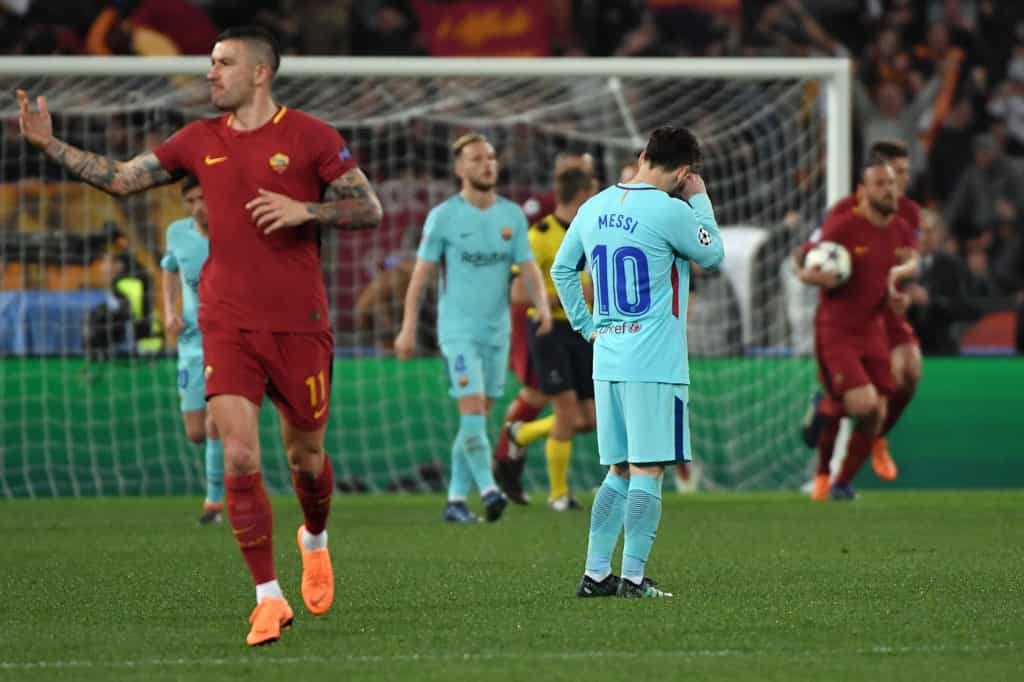 Ronald Koeman, a Barcelona legend, was appointed as the manager but the way he is approaching the senior players to discuss about their roles in the club has played a role in the fallout. Koeman, apparently, told Suarez that he is not needed in the club over a phone call. Sergio Busquets was told he would not have a key role in the club next season. Messi was reportedly told by Koeman that ‘privileges’ are over. Something which may have irked the Argentine megastar.

Bartomeu’s presence as club president hasn’t had a long-lasting impact – on the squad and financially. The club is in debt, the big buys of Philippe Coutinho and Ousmane Dembele haven’t worked out. Neymar has left the club and was never bought back despite heavy interest from both sides. Messi felt enough is enough.

Messi wants a winning project where he can continue to win trophies and satisfy the hunger he has developed over the years. And this time, Messi is serious about leaving the club. He doesn’t trust the board. He doesn’t see them competent enough to turn the situation around. He sees them unable to assemble a good squad. Everything seems to point that Messi is leaving Barcelona.

Only few clubs can afford to have Messi on their wage-sheet. Barcelona pay him around £60 million annually. Even if Messi leaves for free, his wage could be an issue for clubs interested in acquiring his services. Paris Saint-Germain or Manchester City are the only two clubs capable of paying that amount of money.

Man City have an advantage as they have Pep Guardiola as managers while Txiki Begiristain and Ferran Soriano, club director and CEO respectively of Man City, have also worked with Messi during their time at Barcelona. The Catalan club likes two players in Eric Garcia and Gabriel Jesus and if Messi is to join Barcelona then these two players can leave Etihad Stadium for Nou Camp. Reportedly, Messi has even had a phone call with Guardiola and Sergio Aguero, his best-friend since early footballing days. 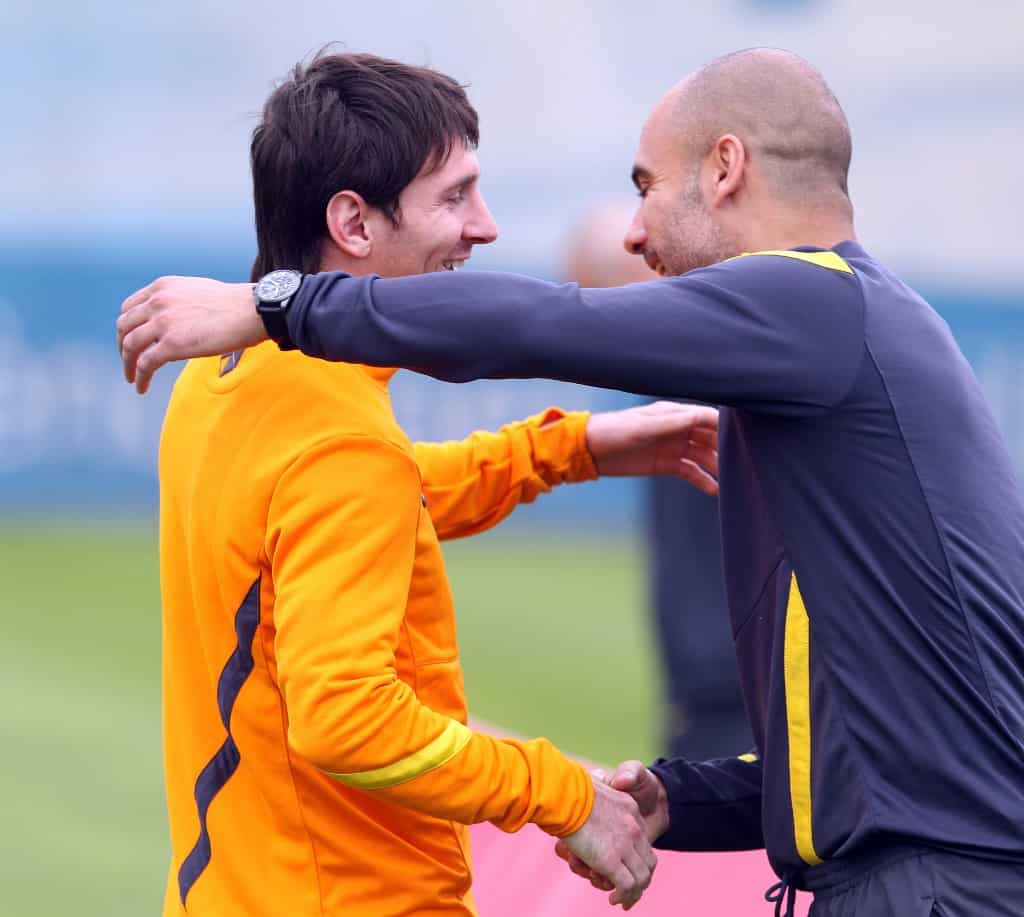 Barcelona board’s presidential elections are also around the corner and the candidates battling for the top chair have call for immediate resignation by Bartomeu. Jordi Farre, another presidential candidate, on Wednesday, filed a vote of no confidence against Bartomeu with a view that his resignation could just force Messi to change his decision. But will he?

While Cristiano Ronaldo have found success despite changing clubs, Messi may be thinking it is time to take up a new challenge and freshen up things. But the question remains, will the year 2020 bring the biggest transfer news of all time?

Number of goals scored in a calendar year in all-competitions: 91 (2012)