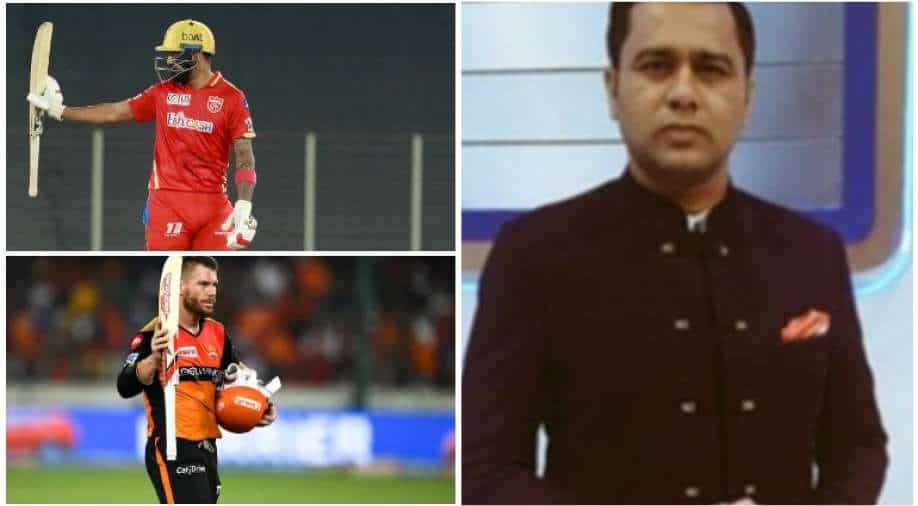 Before the IPL 2022 mega auction, the two new teams -- Lucknow and Ahmedabad -- will get to pick three players each. Aakash Chopra has predicted the six players who can feature in the two new franchises.

All the eight existing IPL franchises revealed their list of retained players on Tuesday evening (November 30). While some big names were retained, many popular names got released. Though many are set to enter the auction pool, some big players are expected to be picked by the two new IPL franchises -- Lucknow and Ahmedabad -- as the two new additions have a license to pick three players each prior to IPL 2022 mega auction.

Before the mega auction, former Indian opener-turned-commentator Aakash Chopra named six players who are most likely to be picked by Lucknow and Ahmedabad. Speaking on his Youtube channel, "My first pick is KL Rahul. I feel he will not be able to reach the auction. Punjab Kings wanted to retain him but he didn’t want to. I think he is going to Lucknow and will become the captain of the new team. Rashid Khan is second in the pecking order. I don’t think his name will reach the auction table. He did not want to stay at SunRisers Hyderabad as he has been already approached by a new franchise with a better salary.

My third pick is Shreyas Iyer. He is likely to become captain of the Ahmedabad franchise. He is an important player and will be drafted to a new team. I won’t be surprised to see him lead Ahmedabad as he has already captained Delhi Capitals. Yuzvendra Chahal is another player who might go to Ahmedabad. Ishan Kishan and Hardik Pandya might not be a part of the auction, but Ishan Kishan’s stocks are a bit high at the moment," he opined.

“David Warner will not make it to the auction either. He is a proven match-winner. He has a lot of experience, has won a lot of games, and has scored 600 odds runs in so many seasons. You won’t find a more consistent player than him,” Chopra added.

The IPL 2022 mega auction is likely to be held in early 2022. On the other hand, BCCI secretary Jay Shah had confirmed that the next edition will be held in India.