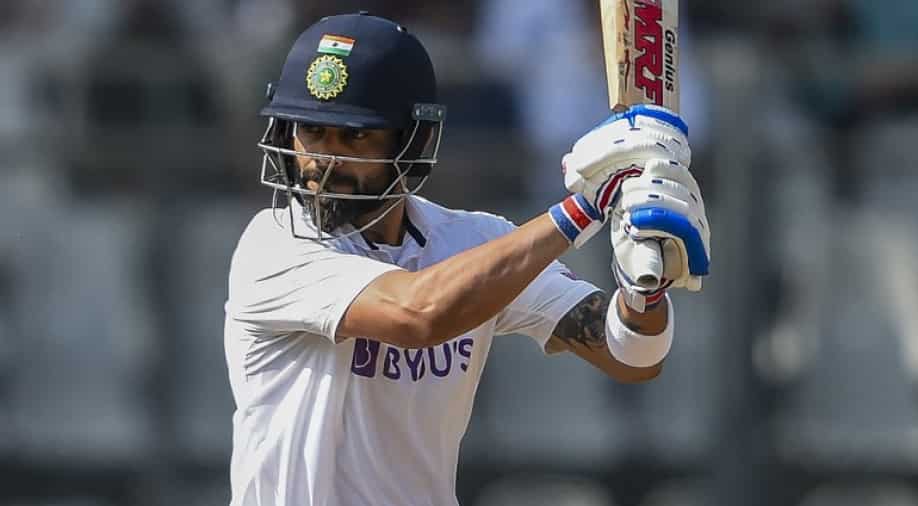 Indian skipper Virat Kohli is on the verge of achieving a few major milestones in the upcoming three-match Test series against South Africa.

Virat Kohli-led India will take on South Africa in a three-match Test series with the first encounter getting underway at the SuperSport Park in Centurion from Sunday (December 26). India will be aiming to script history by registering their first-ever Test series win in South Africa this time around as the visitors have never won a series in the longest format of the game, against the Proteas in their own backyard.

India are a stronger unit compared to Dean Elgar-led South Africa with a great mix of youth and experience in their squad. The likes of Mayank Agarwal, Shreyas Iyer and KL Rahul have been in brilliant form in Tests while the bowlers have been delivering consistently for India. They have been backed by many to get the better of South Africa in the upcoming series.

While India will have their eyes set on the series, captain Kohli, who recently lost the ODI captaincy of the team to Rohit Sharma, will be looking to silence some of his critics with the bat. Kohli will also be chasing some personal milestones in the three-match rubber. Here is a look at four milestones he can achieve during the Test series against South Africa -

Virat Kohli is on the cusp of becoming the sixth Indian batter to breach the 8000-run mark in Test cricket. One of the most prolific run-getters in the longest format over the last few years, Kohli currently has 7801 runs to his name in 97 Test matches at an average of over 50. He needs just 199 runs in the Test series against South Africa to complete the milestone of 8,000 runs in Tests.

Virat Kohli can also join an elite list of Indian players to have played 100 Test matches for the country during the ongoing tour of South Africa. Kohli has so far played 97 Test matches for India in his career and needs to be in the playing XI for all three Tests in the South Africa series to get to the milestone of 100 Test matches. Ishant Sharma was the last player to complete 100 Tests for India. If he manages to avoid injuries, Kohli will complete 100 Tests on the ongoing tour of South Africa.