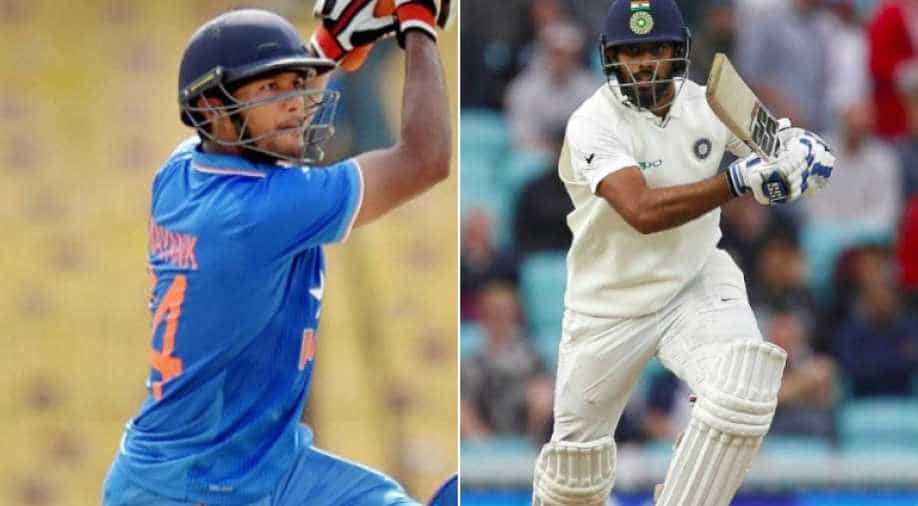 Debutant Mayanak, who got his Test cap today by skipper Virat Kohli, will be the player to look out for.

Rookies Hanuma Vihari and Mayank Agarwal have survived the first 10 overs in the Boxing Day Test, promising a new opening pair for the Indian cricket team.

Debutant Mayanak, who got his Test cap today by skipper Virat Kohli, will be the player to look out for.

After 13 overs at the crease, the two have managed to put up 31 runs with Mayank scoring 23 and Hanuma making three runs so far.

Earlier, Virat Kohli won the toss and opted to bat in the third Test against Australia at the Melbourne Cricket Ground, Melbourne on Wednesday.