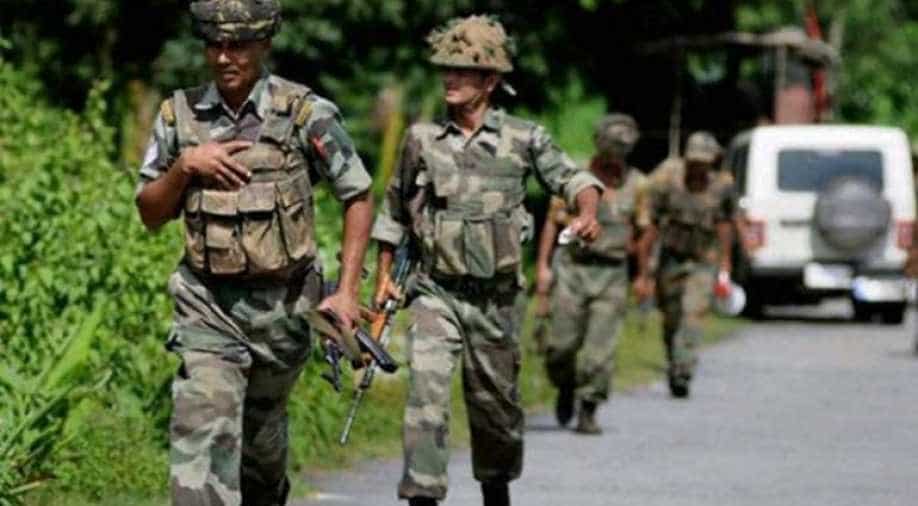 A spokesman for the rebel group said it stopped two speedboats carrying the men on Sunday and took them for interrogation, but one died of exhaustion en route to shore.

Ethnic rebels in Myanmar have detained and interrogated a lawmaker and several Indian nationals, one of whom died, the rebels said on Monday, in the latest escalation of violence in the restive western state of Rakhine.

Tens of thousands of people have been displaced across Rakhine since clashes began in December, bringing fresh chaos to the region, from which more than 730,000 Rohingya Muslims fled a military crackdown in 2017.

Sunday's incident was the first time foreigners have been abducted in the fighting between government troops and the Arakan Army, an ethnic armed group that recruits from the mostly Buddhist local majority in its quest for greater state autonomy.

A spokesman for the group said it stopped two speedboats carrying the men on Sunday and took them for interrogation, but one died of exhaustion en route to shore.

"Our medics tried their best to save him, but he died within a very short time," the Arakan Army spokesman, Khine Thu Kha, told Reuters, adding that the group was deeply sorry for the family, and freed the survivors.

In a statement, the group identified the dead man as Vinoo Gopal, but gave no details of where the men were being taken at the time, or what they were to have been interrogated about.

The lawmaker remains in custody, however.

Officials of India's embassy in Yangon reached on social media did not immediately respond to questions from Reuters.

The Indians were working on a road being built in an area on the border between the neighbours, said Narinjara, a media outlet based in Rakhine.

Troops opened fire on three vessels in Rathedaung township, where the group was holding more than 50 people, most of them members of the security forces it had abducted a day earlier sinking two and damaging one, it added.

Earlier that month, suspected rebels disguised as sports players boarded a bus in the state and took dozens of firefighters and civilians hostage.