Will hang those who kill cows: Chhattisgarh CM Raman Singh 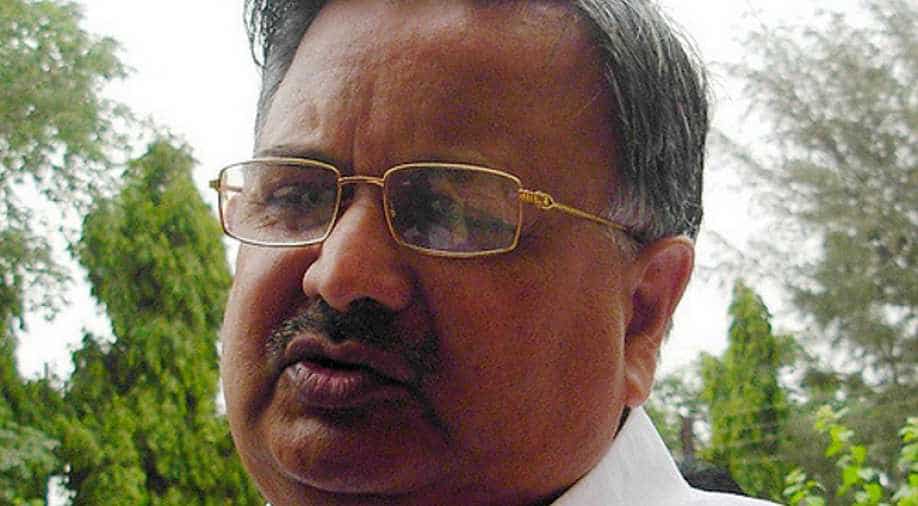 Earlier, it was Bharatiya Janata Party (BJP) MLA Vikram Saini who had threatened to break the limbs of those who kill and disrespect cows. (Image source: Flickr) Photograph:(Others)
Follow Us

A day after the Gujarat assembly amended the Gujarat Animal Preservation Act of 1954 that gives life imprisonment for cow slaughter, Chhattisgarh chief minister Raman Singh has said that he will hang those who kill cows.

"We will hang whoever kills a cow," the chief minister said when asked by reporters in Bastar whether a strict law will be framed against cow slaughter in the state.

Slaughter of cow, buffalo, bull, bullock, calf, and possession of their meat is banned in Chhattisgarh.

Talking to the Indian Express after the amendment was passed in Gujarat, chief minister Vijay Rupani said that while he was "not against any food", he wanted to make Gujarat "shakahari" (vegetarian).

The remarks come at a time when Uttar Pradesh chief minister Aditya Nath Yogi has directed that the ban on cow smuggling be enforced and action taken against illegal abattoirs.

The chief minister has, however, assured that abattoirs operating legally will not be touched. "The illegal abattoirs would be closed down," he had said while addressing a civic reception in Gorakhpur.