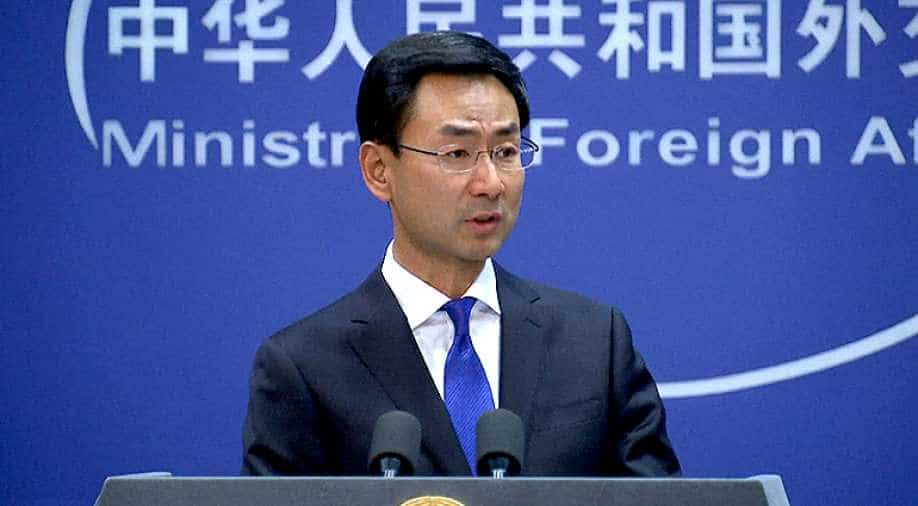 China will continue to work with Pakistan to unswervingly advance the construction of the CPEC and bring more benefits to the two peoples and people of other countries in the region, he added.

The violent attack on China's Consulate General in the Pakistani city of Karachi will not negatively affect the construction of the China-Pakistan Economic Corridor (CPEC), Chinese Foreign Ministry spokesman Geng Shuang said on Friday.

Geng told a regular press conference in Beijing that China strongly condemns the attack, and said that the attack will not affect the process of the CPEC construction.

"China and Pakistan are all-weather strategic cooperative partners. The bilateral pragmatic cooperation in various fields has brought tangible benefits and interests to the two countries and their peoples. Constructing the CPEC is a significant consensus reached by the leaders of the two countries, and is of great importance to promoting steady development, peace and prosperity of the two countries and the region. It has also won wide support from the two peoples and is being proceeded in an orderly manner," Geng said.

China will continue to work with Pakistan to unswervingly advance the construction of the CPEC and bring more benefits to the two peoples and people of other countries in the region, he added.

According to the spokesman, three gunmen that were trying to break into the consulate building at about 12:00 Beijing time (09:00 local time in Pakistan, 0400 GMT) on Friday were discovered by the Pakistani security guards on duty there and were all killed in the exchange of gunfire that ensued. Unfortunately, two security guards were also killed in the crossfire.

A separatist group, Balochistan Liberation Army, reportedly claimed responsibility for the attack, but there is no official confirmation on it.

The CPEC was proposed by Chinese Premier Li Keqiang during a visit to Pakistan in May 2013. The 3,000-kilometer-long corridor starts from Kashi in northwest China's Xinjiang Uygur Autonomous Region and ends at Pakistan's Gwadar on the Indian Ocean. It connects the Silk Road Economic Belt in the north and the 21st Century Maritime Silk Road in the south. It is a trade network of highways, railways, pipelines and optical cables and is a flagship project under the Belt and Road Initiative.