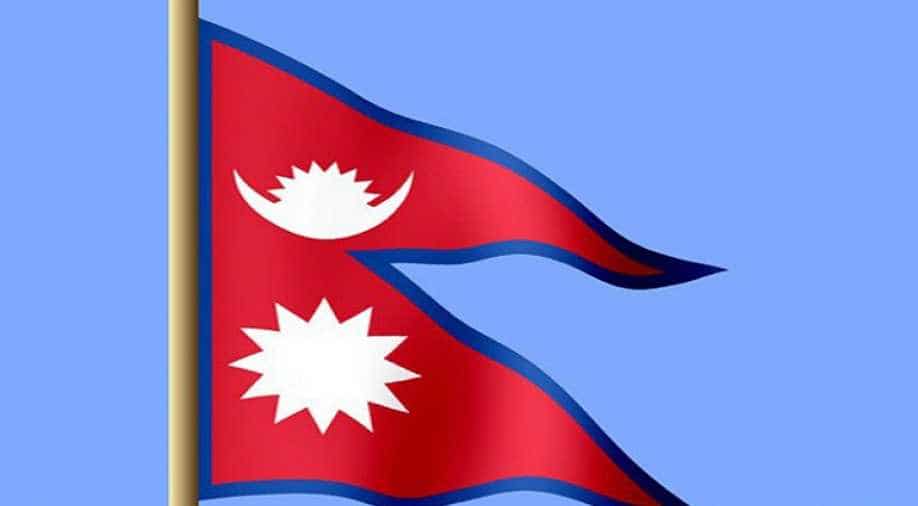 Nepal voters to elect 18 members of Nepal's National Assembly on Thursday in Kathmandu.

There are a total of 2,056 voters including 550 state assembly members and 1,506 mayors, deputy-mayors, chairpersons and vice-chairpersons of local levels. A total of 45 candidates from six political parties are contesting in the election. The voting will end at 4 pm.

District judges of these districts have been assigned as returning officers for the election.

Weight of a vote of state assembly member has been determined 48 while one vote of mayor, deputy-mayor of municipalities and chairperson and vice-chairperson carry a weight of 18.

The term of 19 members of the 59-member National Assembly is terminating on March 3. Out of 19 members, the election is being held for 18 posts.

There is a constitutional provision that the President would nominate one NA member at the recommendation of the government.

The Election Commission has also directed the election officers to make proper arrangements for the counting of votes and declaration of election results.

"The more the election is free and fair, credible and acceptable to all, the more the governance system would become responsible, transparent, public-oriented and upright," the Commission stated in a release.