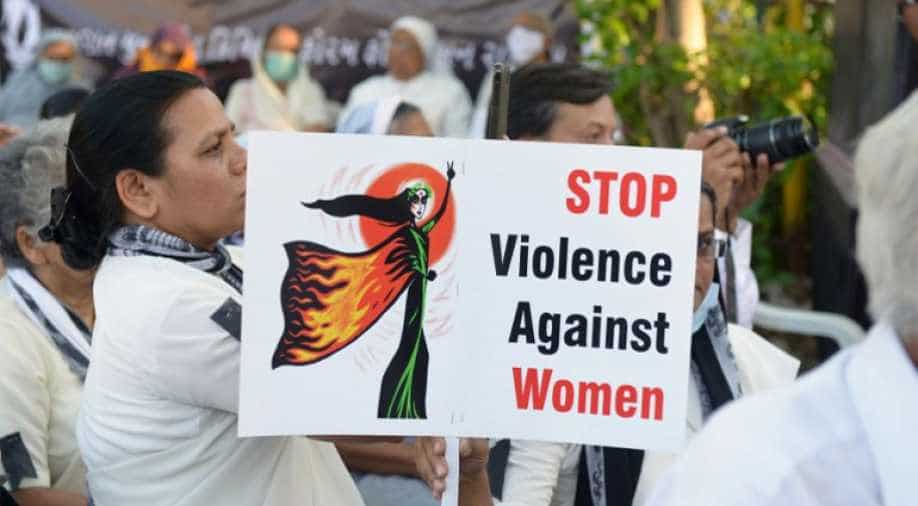 Delhi police launched a formal investigation on Saturday after receiving a direct complaint from the woman. In photo: Indian Christians attend a peace protest in Ahmedabad on March 20, 2015. Photograph:( AFP )

Delhi police launched a formal investigation on a rape allegation on Saturday by a US woman who visited India earlier this year.

The police received a direct complaint from the woman who alleges that she was gang-raped at a plush hotel in the Indian capital.

She had contacted the police through an email by a US-based NGO but the case was registered only after the complaint from the woman.

"The police have registered a case of rape and will now verify all aspects of the woman's complaint," Joint Commissioner of police Mukesh Meena told AFP.

"We had received the email (from the US-based NGO) earlier but could register a case only after getting a direct complaint from the woman late Saturday," the officer added.

I have also asked Indian Ambassador in US to contact the victim and assure her that we will not spare the guilty./3

The woman said that the tour guide spiked her bottle of water and raped her with four of his acquaintances inside her hotel room.

Police are now verifying the woman's timeline and tracking the suspects, including by checking security camera footage from the hotel, AFP reported.

Five men were sentenced for life in June this year for or gang-raping a 52-year-old Danish tourist in New Delhi in 2014.