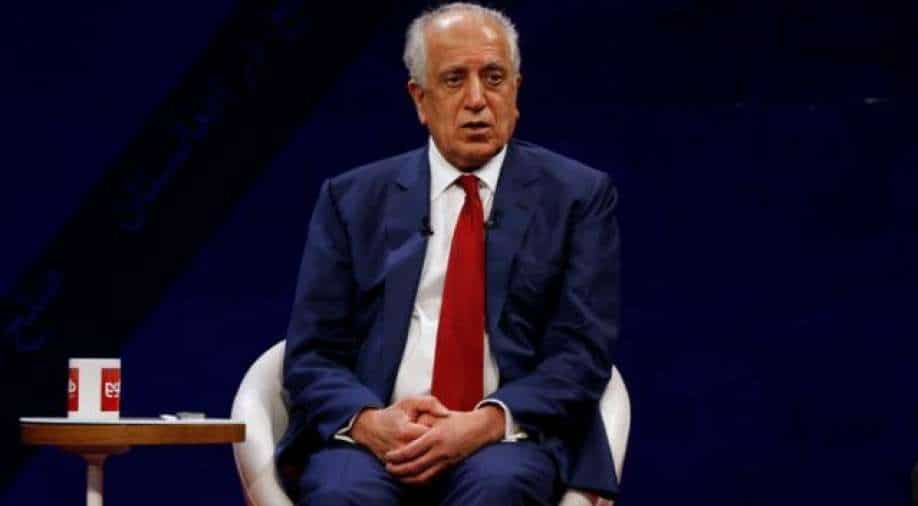 The Biden administration, which is currently reviewing its Afghan policy, has asked Khalilzad to continue with his position and lead the Afghan peace process

Special US Representative for Afghanistan Reconciliation Zalmay Khalilzad is travelling to Kabul and Qatar this week, according to an official announcement.

The Biden administration, which is currently reviewing its Afghan policy, has asked Khalilzad to continue with his position and lead the Afghan peace process. The top American diplomat is likely to visit additional regional capitals as well, the State Department said.

"He will resume discussions on the way ahead with the Islamic Republic and Afghan leaders, Taliban representatives, and regional countries whose interests are best served by the achievement of a just and durable political settlement and permanent and comprehensive ceasefire," it said in a statement.

India has been a major stakeholder in peace and stability in Afghanistan. It has already invested USD two billion in aid and reconstruction activities in the country. It has been supporting a national peace and reconciliation process which is Afghan-led, Afghan-owned and Afghan-controlled.

India has been keenly following the evolving political situation after the US inked a peace deal with the Taliban in February last year. The deal provided for the withdrawal of American troops from Afghanistan, effectively drawing curtains to Washington's 18-year war in the country. The US has lost over 2,400 soldiers in Afghanistan since late 2001.