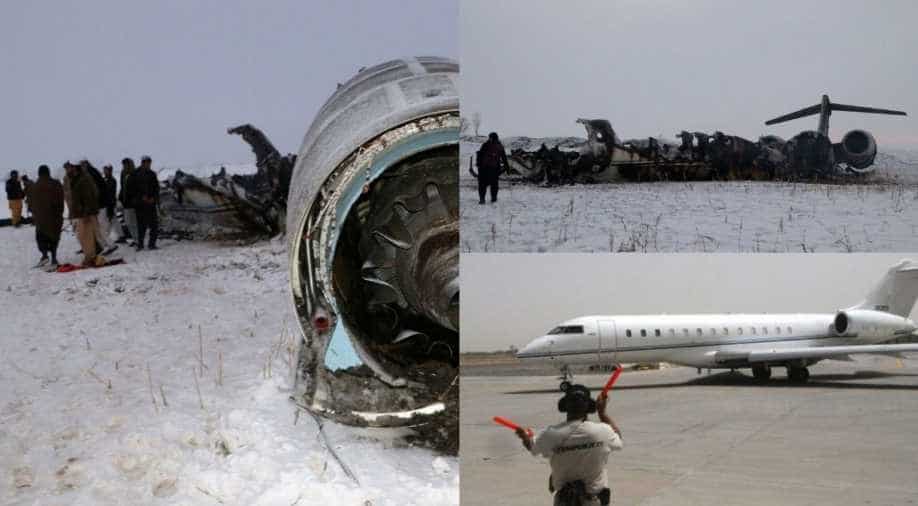 The US military said it had recovered the flight data recorder

The Pentagon on Wednesday confirmed two bodies were recovered by the US forces after their military surveillance aircraft crashed in Afghanistan's Ghazni province on Monday.

"US forces recovered the remains of two personnel from the site," the US military said in a statement.

"The remains were found near the crash site, treated with dignity and respect by the local Afghan community, in accordance with their culture," it added.

The US military said it had recovered the flight data recorder while reiterating that the plane crash site didn't show any indication of being brought down by enemy fire, a claim made by the Taliban earlier.

Ghazni police chief Wardak added that the two bodies were airlifted by US forces from the crash site.

The US Bombardier aircraft which crashed on Monday had advanced communication capabilities which the Taliban said it had shot down, a claim repeatedly denied by the American military.

What does the result of Sri Lankan election mean for India