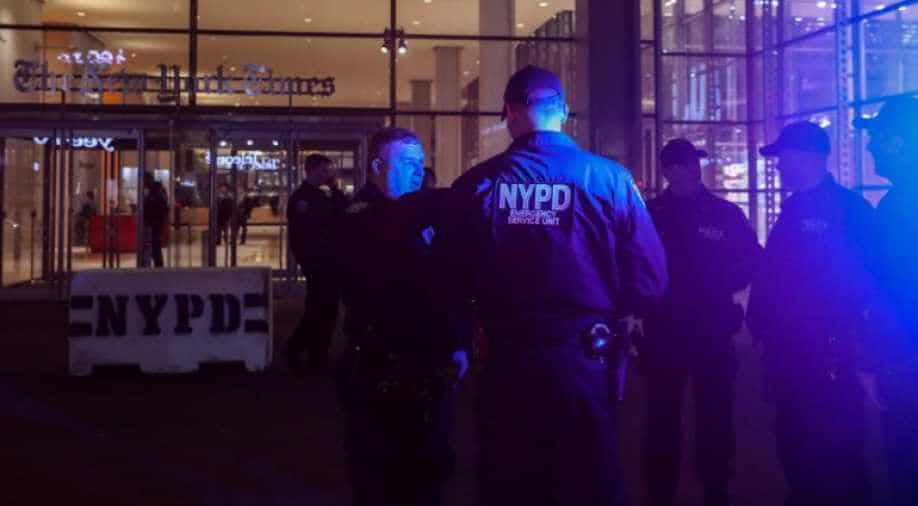 Sayoc faces five charges and a maximum penalty of 48 years in prison for bombs sent to targets including former President Barack Obama, ex-Secretary of State Hillary Clinton, other prominent political figures and CNN.

The 56-year-old Florida man accused of mailing 15 pipe bomb packages to high-profile critics of President Donald Trump will appear at a pretrial detention hearing in Miami on Friday morning.

Cesar Sayoc, a former male stripper, pizza delivery driver and DJ who lived in a white van festooned with right-wing political images supporting Trump and lambasting his critics, will appear before a federal magistrate.

Sayoc faces five charges and a maximum penalty of 48 years in prison for bombs sent to targets including former President Barack Obama, ex-Secretary of State Hillary Clinton, other prominent political figures and CNN.

Investigators said they had evidence that Sayoc began planning his attacks in July.

If presiding US Magistrate Edwin Torres agrees with prosecutors from the Southern District of New York, Sayoc will not be allowed bail on Friday and after the hearing would be transferred to New York to face charges.

The pipe bomb story dominated US news for much of last week, ending when federal agents arrested Sayoc in the parking lot of an auto parts store in a Fort Lauderdale suburb.

The hearing comes during the closing days of highly charged political campaigns across the country leading up to Nov. 6 U.S. midterm elections. The result will determine the balance of power in Congress, currently controlled by Trump's Republican Party.

Sayoc was arrested days after the first of the pipe bombs inside padded manila envelopes was discovered in the mailbox of billionaire and Democratic donor George Soros north of New York City.

No one has been injured, but investigators with the FBI have said that at least some of the pipe bombs could have caused great harm. All of the bombs were sent through the US Postal Service.

"The evidence of the defendant's terror campaign is still being collected but is already overwhelming," wrote Geoffrey Berman, US Attorney for the Southern District of New York, in a letter to Torres dated Tuesday.