US begins troops withdrawal from Afghanistan 10 days after Taliban deal 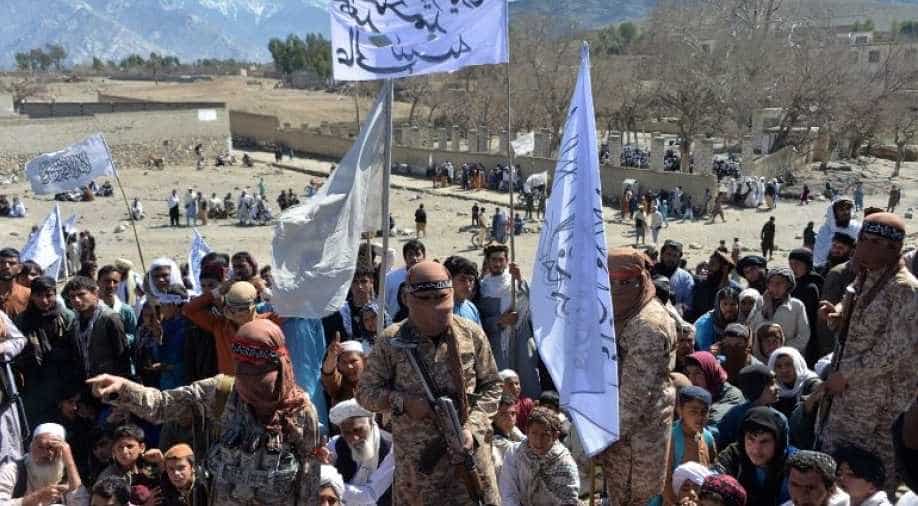 US has committed to reducing its troop level from over 12,000 to 8,600 within 135 days of the agreement, spokesman for US forces in Afghanistan said.

The US military has begun withdrawing soldiers from Afghanistan as part of a pullout agreed in the February 29 peace agreement with the Taliban, a Pentagon official said Monday.

The US has committed to reducing its troop level from more than 12,000 at the moment to 8,600 within 135 days of the agreement, said Colonel Sonny Leggett, spokesman for US forces in Afghanistan.

Even with the drawdown, US forces retain "all the military means and authorities to accomplish our objectives -- including conducting counterterrorism operations against Al-Qaeda and ISIS-K and providing support to the Afghan National Defense and Security Forces," Leggett said in a statement.