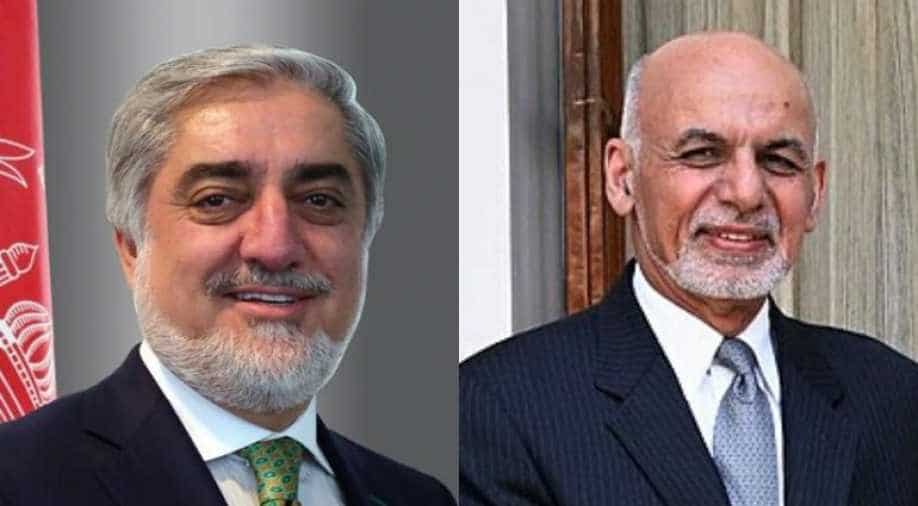 The dispute between Ashraf Ghani and Abdullah Abdullah threatens to hamper the peace deal between the US and Taliban.

The United States has signed a peace deal with the Taliban. But that in no way means that the political turmoil in the country will come to an end any time soon.

The dispute between Ashraf Ghani and Abdullah Abdullah threatens to hamper the peace deal between the US and Taliban.

Abdullah Abdullah will be holding a parallel swearing-in ceremony next week according to his spokesperson.

In the presidential election results that were declared after a delay of almost six months, the incumbent Ashraf Ghani was declared the winner.

But allegations of vote-rigging marred the elections that were held on the September 28 last year.

Hence two parallel swearing-in ceremonies are likely to be held and internal squabbling is expected to continue.

The United States has asked the swearing-in ceremony for the next president of Afghanistan to be delayed.

The peace deal with the Taliban was inked on February 29.

And the Trump administration is nudging the Taliban to start negotiations with the democratically elected govt in Kabul.

The Taliban for its part insists that the govt in Kabul lacks legitimacy, and has described it as the puppet regime of the united states in Kabul.

The talks between the Kabul govt and the Taliban are expected to start from Tuesday. But a lack of cohesion within the democratic political actors will weaken their position substantially.

The elections held on the September 28 last year have been marred by controversy right from the word go.

But just about 1.82 million turned up to vote. And even within this, widespread irregularities were reported.

With the results being delayed by 6 months. Ashraf Ghani and Abdullah Abdullah are old political rivals and a similar script had played out after the 2014 elections as well.

Both leaders declared themselves winners. Eventually, with u.S mediation a unity govt involving both actors was cobbled up.

And Ashraf Ghani was sworn in as the president and Abdullah Abdullah was made the chief executive, a newly created political post just to appease him analysts say, the deadlock this time round will be harder to break.