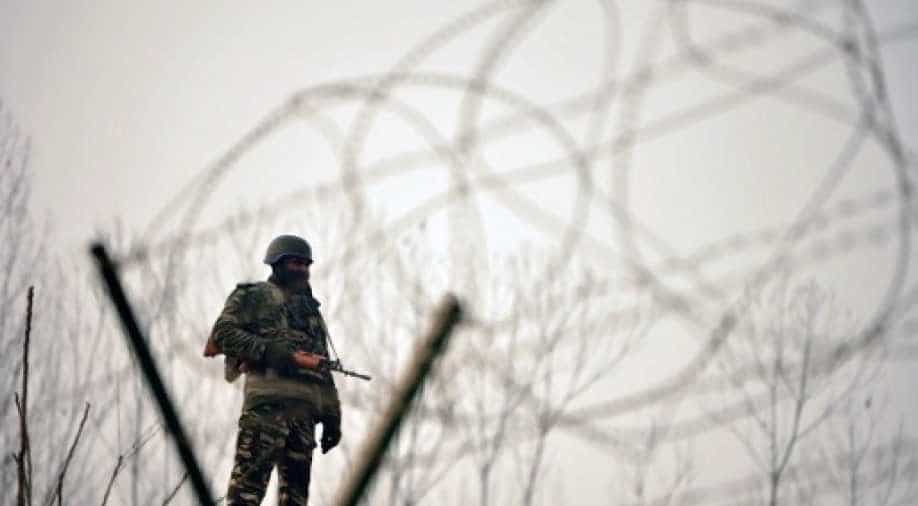 One of the militants was felled in Anantnag, while the other was shot dead in Sopore area of Kashmir. (Representative image) Photograph:( AFP )

Two militants were gunned down Wednesday by Indian security forces in separate encounters in the restive state of Kashmir.

In Anantnag, gunmen opened fire on an India army patrolling team in Srigufwara area, triggering a gunbattle. One of the attackers died in the fire exchanges, with the dead being identified as Basit Ahmad Dar. Dar had recently joined Hizbul Mujahideen, a Kashmir separatist group, and viewed as a terrorist organisation by India.

In another counter-insurgency operation, a militant -- believed to be a foreigner -- was killed in Bomai area of Sopore in north Kashmir's Baramulla district, police said.

Police believe the deceased to be Abu Bakar, a top commander of Lashkar-e-Taiba militant outfit.

Kashmir has been an ugly crucible of violent protests, brutal crackdown and wave of militant battles ever since Hizbul Mujahideen commander Burhan Wani was killed by Indian forces in an encounter on July 8.