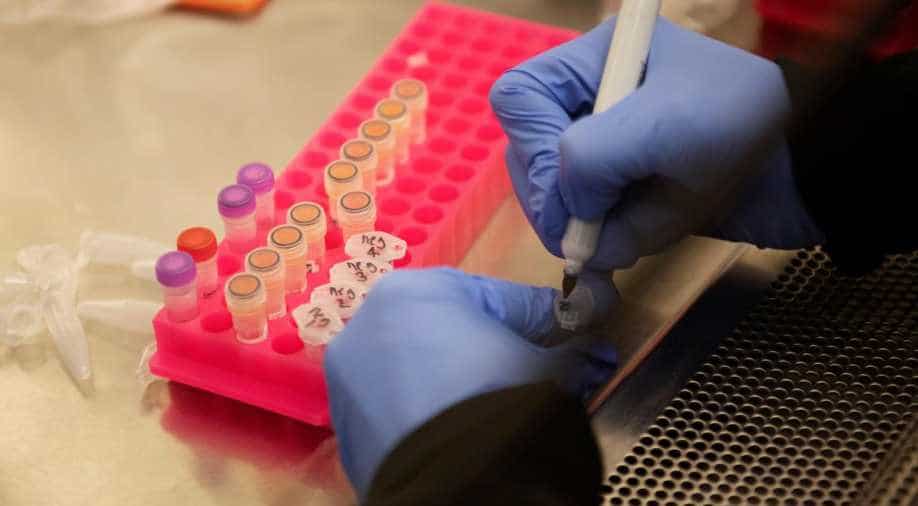 Despite a ban in August, 2019, Pakistan did not stop importing drugs from India. The ban was partially lifted in September, 2019, and life saving drugs were allowed in.

Until mid-April, Pakistan remained to be the only neighbour to not have asked India for hydroxychloroquine (HCQ) amid the global coronavirus criris. But when it finally did, it sort of brought forth a confused Imran Khan.

The Pakistan prime minister had -- prior to April -- called for a complete ban on imports from India. This included medicines too.

But with the emergence of India as the leader of pharmacy in the world in the wake of the coronavirus pandemic, Imran Khan had to take his directive back.

A drama, however, had accompanied Khan in doing so.

Despite a ban in August, 2019, Pakistan did not stop importing drugs from India. The ban was partially lifted in September, 2019, and life saving drugs were allowed in.

These were medicines for cancer, heart diseases, anti-rabies and anti-venin drugs -- used for treatment in hepatitis and liver-related ailments.

But the ban did not work. Reports say pakistani companies were still buying around 450 different medicines from India.

This included vaccines, vitamins, active ingredients, and other drugs.

To this end, Pakistani newspaper Dawn reported, Imran Khan ordered an investigation into what he called illegal imports.

At the same time, however, he lifted the ban -- corroborating Pakistan's excessive dependence on India for its medical supplies.

Even when Pakistan-sponsored terrorism hurt India, and took the relationship to a new low, Pakistan never stopped importing medicines. This included medical visas and the supply of drugs.

After the Pulwama terror attack, when India had announced suspension of trade with Pakistan, everything snapped. What did not were India's exports to Pakistan worth more than 2 billion dollars.

And the one thing that has not stopped to date is -- Pakistan' dependence on Indian medicines.

But the question arises -- what is Pakistan giving India in return? Simple answer -- terrorism.

Amid this coronavirus crisis, this contrast becomes even more striking.

There are two wings of the pakistani state that are working overtime -- the army and the terrorists.

The Pakistan Army is perhaps the only defence force in the world that has asked for a salary hike during the coronavirus crisis.

As far as the terror groups are concerned, they are rebranding themselves.

Notably, a new group has surfaced in Jammu and Kashmir. It is being called the "Resistance Front".

Reports say, this group was launched late last year -- after the Indian government scrapped the special status for Jammu and Kashmir.

The Front is being controlled by three top handlers of Lashkar-e-Toiba.