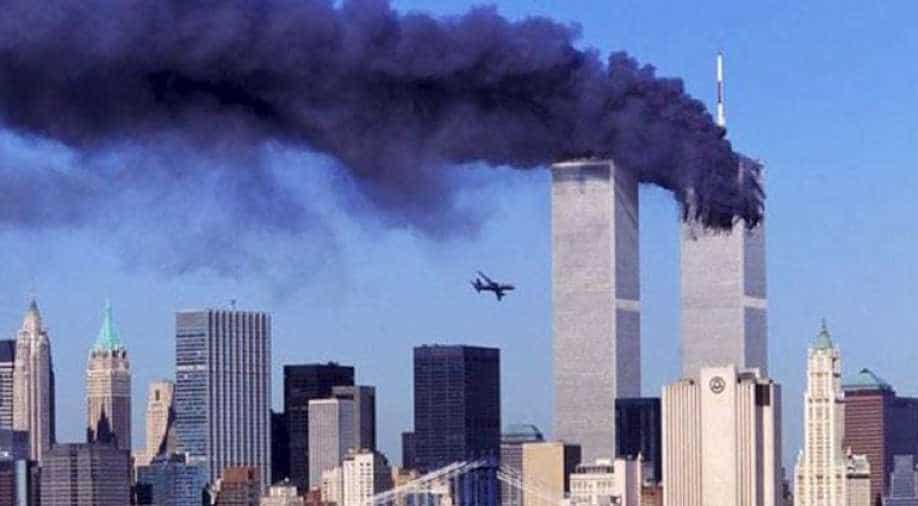 Shaheen also stressed on the necessity for the war to end, adding that the death of two US soldiers in Afghanistan highlights the fact that stopping violence is essential.

Taliban's head spokesman Sohail Shaheen, in an interview with a US news channel, said there is no proof that Al Qaeda was behind the deadly 9/11 attack in the United States.

Shaheen comments came at the time when US-Taliban talks are underway in Qatar.

Shaheen also stressed on the necessity for the war to end, adding that the death of two US service members in Afghanistan highlights the fact that stopping of violence is essential.

Two American service members were killed in Afghanistan on Wednesday, the NATO-led Resolute Support mission said in a statement, as the United States seeks to reach a negotiated end to the nearly 18-year-old war.

The incident brings the number of US troops killed in Afghanistan to at least 14 in 2019.

About 14,000 US troops are stationed in Afghanistan as part of the US-led NATO mission to train, assist and advise Afghan forces and to carry out counter-terrorism operations.

US President Donald Trump said on Tuesday the US military role in Afghanistan has basically turned into a "ridiculous" police force in a sign that he is open to a US troop drawdown there after 18 years of war.

Trump, inheriting a war begun by then-President George W. Bush in response to the September 11, 2001 attacks, expressed a willingness to remove some of the US troops there but said some are needed to make sure the United States has intelligence assets on the ground.

Trump was briefed on Friday by top national security aides on a peace plan being negotiated by US envoy Zalmay Khalilzad with leaders of the Afghanistan government and the Taliban.

The US President on Wednesday looked frustrated as he spoke about militant groups in Afghanistan. He said, while the United States is doing the fighting, Afghanistan's neighbours are doing very little.