Taliban takeover: Afghan anchor reveals she was sent back from office because of 'regime change' 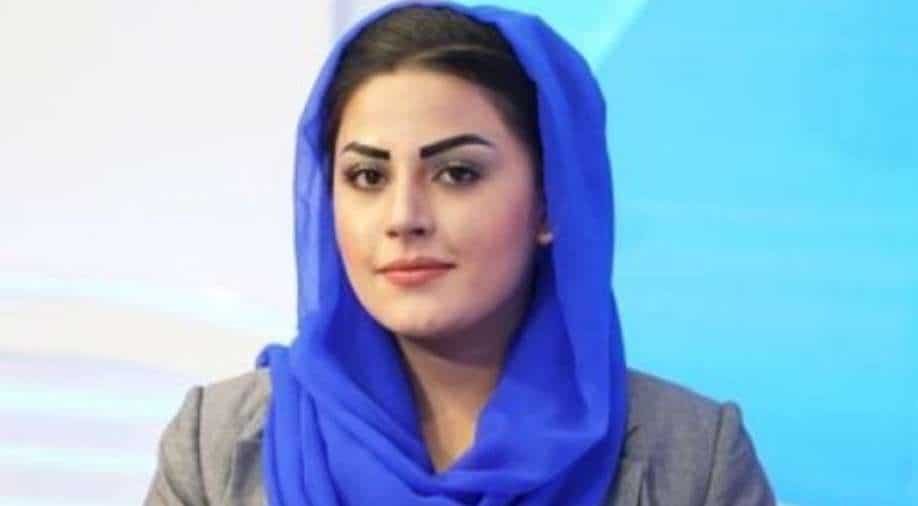 Taliban leadership has claimed that it will be giving more freedom to women in this new term of their impending rule in the country. Taliban promised to allow women to step outside to go to the market without a male escort, study, go to work or reveal their ankles this time

A nightmare has begun for the women in Afghanistan who are now struggling to find their voice in the new Taliban-ruled country. While the terrorist group claims they are going to give more freedom to women this time, the women tell a different story.

Shabnam Dawran, an Afghan female anchor who works for a TV station RTA Pashto, was denied entry into her office citing regime change as a reason.

LIVE Afghanistan: Several killed amid firing by Taliban during rally

Dawran tried entering her office during her usual shift hours and was also carrying her ID badge. However, she was not allowed to enter the office premises.

"I went to RTA but they told me that the regime has changed. you are not allowed, go home," she said in a video.

This is the stark reality of women rights "within Islamic law". Meet @shabnamdawran, TV presenter turned away by Taliban as she tried to work today. Despite wearing a hijab & carrying correct ID, she was told: "The regime has changed. You are not allowed in here. Go home". pic.twitter.com/y1imIAM6Yp

Her video has revealed the truth behind Taliban’s lies.

The group has claimed that it will be giving more freedom to women in this new term of their rule in the country.

Taliban has claimed that it will allow women to step outside to go to the market without a male escort, study, go to work or reveal their ankles this time.

At that time, the Taliban carried out public executions, stoned women and gave them less to no rights of freedom.

Some women have also claimed that they were sent back from their banking job by Taliban insurgents a little before the group took over the capital city.

It was also reported by local media that Taliban have asked for a list of women who are above the age of 15 and widow, so that those women can be converted into 'wives' of Taliban members.