Taliban should call ceasefire to prove control of forces: Official 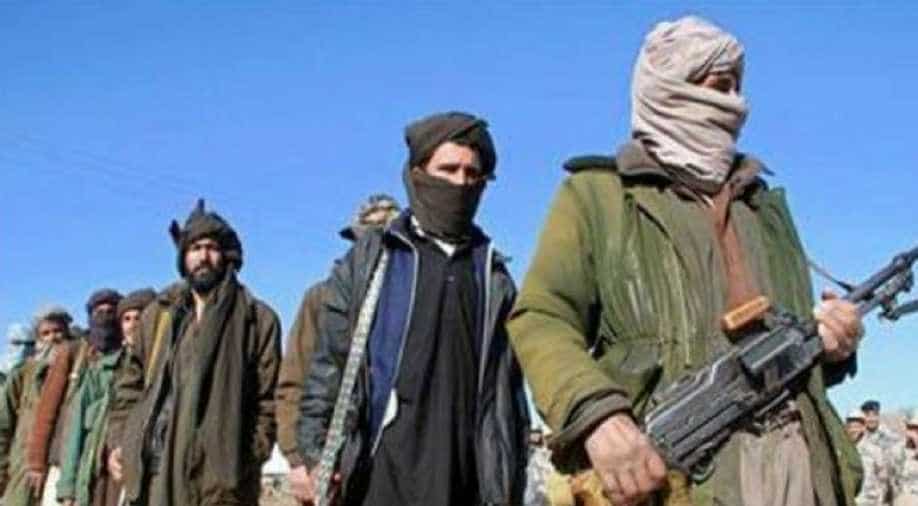 Observers have sometimes questioned whether there is a disconnect between the Taliban's political wing, based in Doha, and its military commanders in Afghanistan. The insurgents have repeatedly rebuffed previous calls for a ceasefire, but last year they downed weapons for a historic, three-day truce.

The Taliban should call a one-month ceasefire to prove they still control their forces, Afghanistan's national security advisor said Tuesday, amid signs the US wants to rekindle talks with the insurgents.

Hamdullah Mohib, a strong critic of earlier US-Taliban negotiations that excluded his government, said the Taliban no longer operate as a cohesive body and some commanders may have joined the Islamic State group.

"If the Taliban really want peace, they should prove how much control they have over their commanders and how much they really obey their commands," Mohib said at a press conference.

"Our suggestion is for a one-month ceasefire, followed by negotiations."

Also read: On again, off again: Erratic history of US talks with the Taliban

Observers have sometimes questioned whether there is a disconnect between the Taliban's political wing, based in Doha, and its military commanders in Afghanistan.

The insurgents have repeatedly rebuffed previous calls for a ceasefire, but last year they downed weapons for a historic, three-day truce.

Mohib, Afghanistan's former ambassador to the US, said any future negotiations should include his government, as well as Pakistan, which has long been accused of backing the Taliban.

"Pakistan should provide a guarantee that they will not support the Taliban or other groups like them and not give them safe havens," he said.

Pakistan denies it supports the Taliban.

The US spent the past year pushing for a deal with the Taliban that would have seen the Pentagon pull thousands of troops from Afghanistan in return for security guarantees.

But President Donald Trump cancelled talks last month as Taliban attacks continued, including one that killed a US soldier.

Zalmay Khalilzad, the US special envoy leading talks for Washington, has since spoken informally with Taliban officials in Pakistan, raising the possibility Washington seeks to resume dialogue.

Khalilzad was in Kabul on Sunday and visited Islamabad again Monday, though it was unclear if he spoke to Taliban officials on that visit.

Mohib in March infuriated the Trump administration by suggesting Afghan-born Khalilzad wanted to install a caretaker government and make himself "viceroy".

Even though Trump has declared the Taliban talks "dead", Khalilzad has continued criss-crossing the globe to build international consensus on a potential deal with the Taliban and an eventual end to America's longest war.

On Monday, he welcomed a proposal from China to host a fresh meeting bringing together Afghan officials and the Taliban, and last week the US and Europe issued a joint statement saying: "Sustainable peace can only be achieved through a negotiated political settlement."