Taliban say they want women to join their government 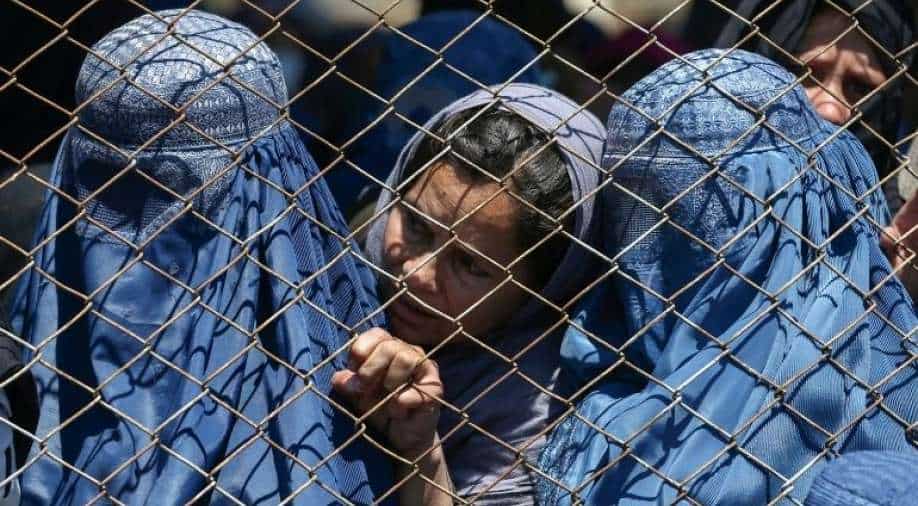 These are one of the few comments from Taliban on governance and women's participation in political and social spheres. Previous rule by the Taliban in the late 90s saw them adhering to the hardline stance towards women

Taliban on Tuesday declared amnesty across Afghanistan and said that they want women to join their government. These are one of the first comments on governance and Afghan women's participation in the country's political and social life.

The comment on women joining the newly emerging Afghan government came from Enamullah Samangani, as per AP news agency. Samangani is a member of Taliban's cultural commission. He said that the Islamic Emirate did not want women to be victims and they should be in the government structure according to Shariah law.

Previous rule by the Taliban in the late 1990s saw them adhering to the hardline stance towards women.

During that period, the Taliban imposed harsh, oppressive restrictions on women and brutally punished, even killed those who appeared to 'violate' their diktat by slightest of margins.

There is apprehension and fear among women who think that it will be a return to 'dark days' once Taliban solidify their grip on power.

There are expressions of these sentiments in the online space as well.

On Monday, an impassioned blog written by a 24-year-old unnamed Afghan woman made waves online.

Women politicians and journalists have voiced concern about their own safety as well.