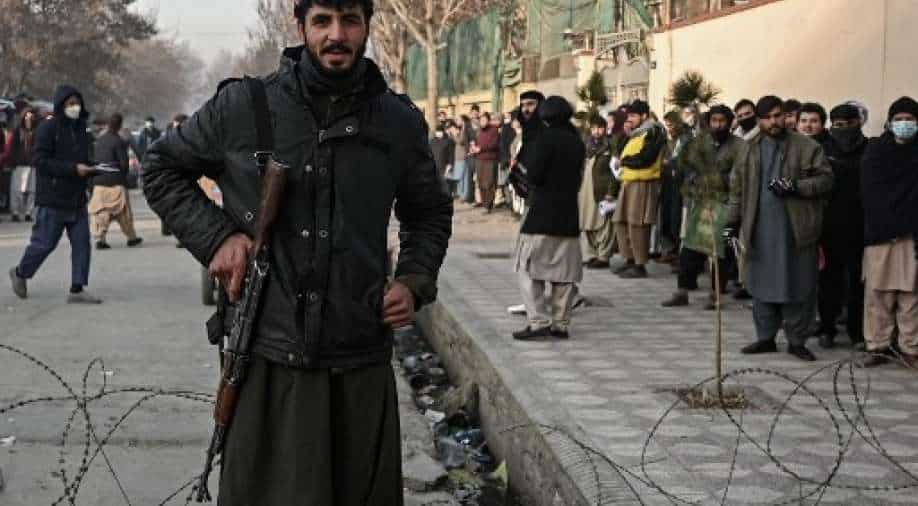 Taliban had said that Afghanistan government officials had met Russian investors to explore 'extraction and establishment of oil and gas refineries' in the country.

The Taliban government has reportedly declared a ban on the extraction of iron ore in the country.

The development comes after videos on social media reportedly showed vehicles being smuggled from Afghanistan to Pakistan.

Afghanistan is one of the top producers of extractable iron in the world. The total iron ore reserve in the country is estimated to be around 2.2 billion metric tonnes with large deposits located in the Bamyan province.

The country also has vast deposits of untapped copper, coal, lithium, uranium including oil and gas.

Taliban's Zabhihullah Mujahid in a tweet had said that the Afghanistan government officials had met Russian investors to explore "extraction and establishment of oil and gas refineries" in the country.

Mujahid asserted the talks were also conducted for cement and alloy plants including the establishment of a cement production company. The Taliban government has been seeking investment from abroad in order to address the deep economic crisis ever since it took over the country in August last year.

China's state-run Global Times had reported that officials had made on-site visits to the country targeting lithium mining deposits.

Reports claimed at least five Chinese companies had obtained special visas in November to explore the new mining opportunities. Afghanistan reportedly has over $1 trillion worth of natural deposits.