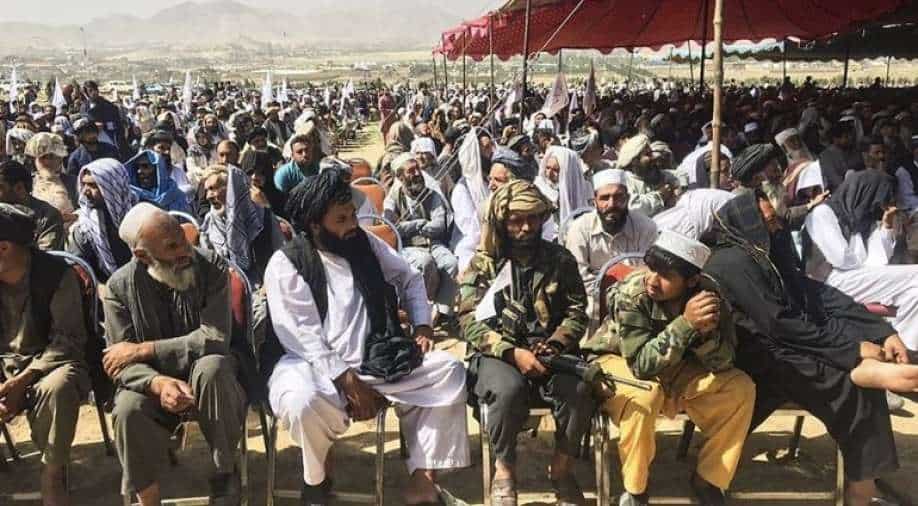 In what is being deemed as a hurried decision, Taliban dismisses Afghan's election commission Photograph:( AFP )

This is not the first time that an election commission has been dismissed in Taliban. Before Taliban's takeover in Afghanistan, several commission officials were killed by extremist groups

In a recent development, the Taliban has dismissed Afghanistan's election commission. "There is no need for these commissions to exist and operate," Taliban government spokesman Bilal Karimi said. The panel was responsible for supervising polls during the previous administration.

The IEC was established in 2006 with the aim of supervising all types of elections.

Aurangzeb, the head of the panel till the Taliban took over, while speaking to AFP said, "They have taken this decision in a hurry... and dissolving the commission would have huge consequences. If this structure does not exist, I'm 100 percent sure that Afghanistan's problems will never be solved as there won't be any elections."

This is not the first time that an election commission has been dismissed in Taliban. Before Taliban's takeover in Afghanistan, several such commission officials were killed by extremist groups.

Halim Fidai, a senior politician in the previous regime said that the decision shows that the Taliban "do not believe in democracy".

Situation in Afghanistan has been worsening ever since Taliban's takeover. As per reports by the United Nations, nearly 23 million people, which is about 55 per cent of the population, face extreme levels of hunger, and nearly 9 million are at risk of famine this winter.

To ensure a flow of aid in Afghanistan, the United States recently exempted from sanctions, US and UN officials doing permitted business with the Taliban.

As part of efforts to ease humanitarian aid flows into Afghanistan, the Treasury issued three general licenses. UN plans to pay monthly food allowances to Taliban-run personnel guarding UN facilities next year and to subsidise their salaries, a proposal that has raised questions about whether the payments would violate US sanctions.