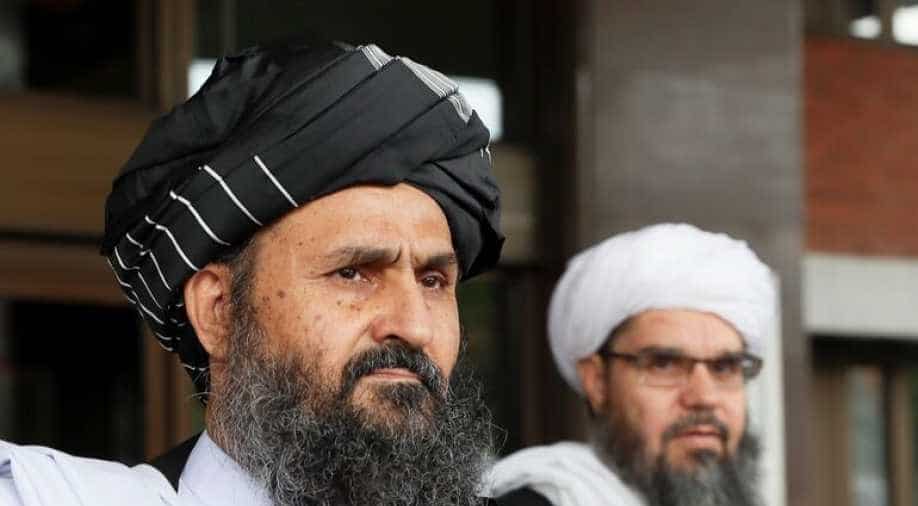 An eight-member delegation from the Taliban political office led by Mullah Abdul Ghani Baradar is set to arrive in Pakistan via Qatar Airways on Wednesday.

The Taliban delegation will meet Pakistani Prime Minister Imran Khan and is expected to meet the United States and North Atlantic Treaty Organisation (NATO) delegations during their stay in Pakistan.

The Taliban delegation has previously visited Russia, Iran and China and is now visiting Pakistan. This visit comes in the backdrop of the cancellation of US - Taliban talks, following the death of a US soldier and 11 other people in a Taliban bomb attack in Kabul

Pakistan supported the Taliban from the group's founding in the midst of Afghanistan's civil war in the early 1990s.

The United States and the US-backed Afghan government have for years suspected Pakistan has maintained its support for the militants, as a tool to block the spread of Indian influence in Afghanistan, despite Pakistani denials.

The Taliban delegation would inform Pakistan's leadership of the factors that derailed the talks with the United States aimed at striking a deal allowing the US and other foreign troops to withdraw in exchange for Taliban security guarantees, said a Taliban official, who declined to be identified.

US and Taliban said last month they were close to reaching a deal, despite concern among some US security officials and within the Afghan government that a US withdrawal could plunge the country into even more conflict and open the way for a resurgence of Islamist militant factions.

The Taliban also planned to follow up on Pakistan Prime Minister Imran Khan's recent comments ahead of a meeting in New York with Trump, that he would try to convince the president to re-enter talks, the Taliban official said.