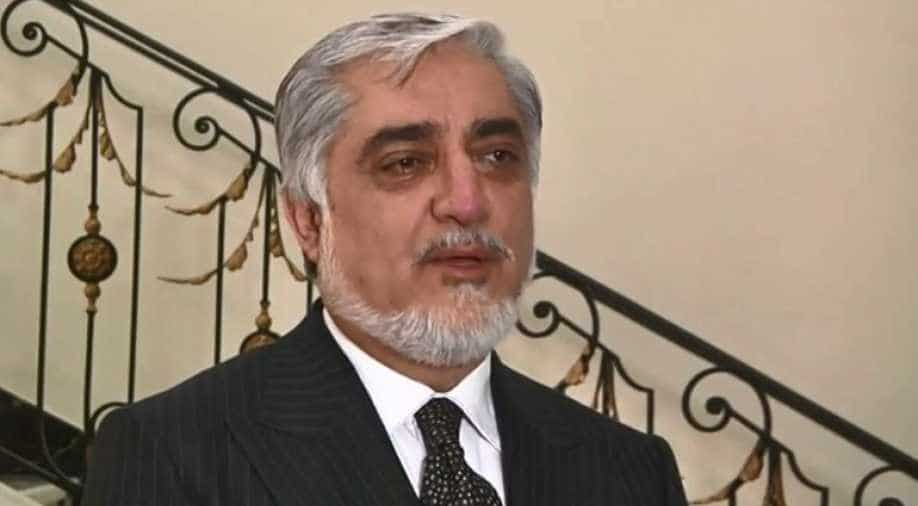 Abdullah Abdullah also professed that the formation of a negotiation team can prevent the Taliban from making an 'excuse' to avoid talks.

Afghan Chief Executive Officer (CEO) Abdullah Abdullah on Wednesday said that the Taliban is an "obstacle" in the way of reaching peace in war-torn Afghanistan.

He also professed that the formation of a negotiation team can prevent the Taliban from making an "excuse" to avoid talks."

''Taliban has been the obstacle for taking the first step (for peace) because they have an excuse that we do not negotiate with government and that is why I say that Taliban is an obstacle on the way of reaching to peace," Tolo news quoted Abdullah said as saying.

"As soon as a single voice represents Afghanistan`s people, including government and others, I think the opportunity for making excuses by the other side (Taliban) will decrease," Abdullah added.

The remarks from the CEO came days after US Special Representative for Afghanistan Reconciliation Zalmay Khalilzad embarked on a visit to seven-country including Afghanistan and Pakistan.

In Kabul, Khalilzad is expected to hold consultations with the Afghan government and the status of US talks with the Taliban.