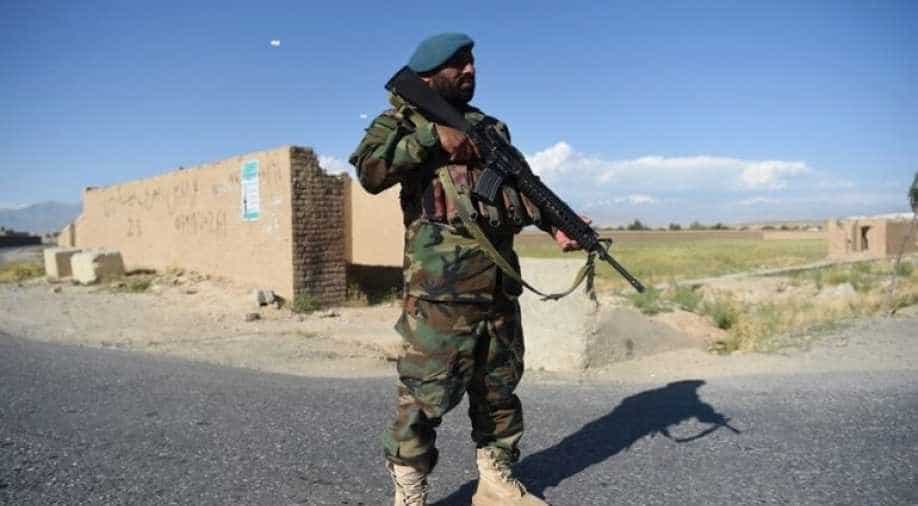 Early on Monday, the Taliban instructed their fighters "to halt all offensive operations against the enemy countrywide from the first till the third day of Eid"

Taliban and Afghan government on Monday declared a three-day ceasefire over the festival of Eid. The ceasefire has followed a sharp spike in violence from May 1, the day US troops began their final pullout from Afghanistan.

Early on Monday, the Taliban instructed their fighters "to halt all offensive operations against the enemy countrywide from the first till the third day of Eid".

On Saturday, a series of bombs detonated outside a girls' school in Dasht-e-Barchi, a suburb of Kabul largely populated by the Shiite Hazara community which is often targeted by extremist Sunni Islamist militants.

It was the deadliest attack in more than a year and came as residents were shopping ahead of the Eid holiday.
On Sunday, on a desolate hilltop cemetery, bodies in small wooden coffins were lowered into graves, one by one, by mourners still in shock.

"I rushed to the scene and found myself in the middle of bodies, their hands and heads cut off and bones smashed," said Mohammad Taqi, whose two daughters were students at the school but escaped the attack.

"All of them were girls. Their bodies piled on top of each other."