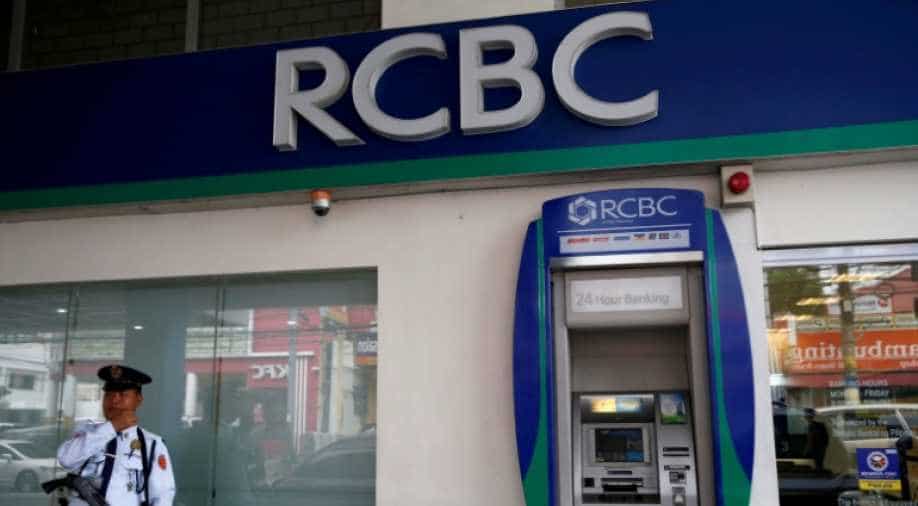 Unidentified hackers carried out the heist by breaching Bangladesh Bank's systems and using the SWIFT network to send fraudulent money transfer orders to the New York branch of the US central bank, with which the Dhaka bank has an account.

International payments network SWIFT said on Saturday it had signed an agreement with Bangladesh's central bank to help it rebuild its infrastructure after hackers used it to steal $81 million in 2016 in the world's biggest cyber heist.

Unidentified hackers, suspected to be from North Korea, carried out the heist by breaching Bangladesh Bank's systems and using the SWIFT network to send fraudulent money transfer orders to the New York branch of the US central bank, with which the Dhaka bank has an account.

SWIFT's comments came after the New York Fed on Friday agreed to provide "technical assistance" to Bangladesh Bank in its lawsuit against Manila-based Rizal Commercial Banking Corp (RCBC). RCBC was used to funnel the money, much of which disappeared into the casinos of the Philippines.

RCBC has called the legal action Bangladesh Bank filed on Thursday as beyond the US jurisdiction, "completely baseless" and "nothing more than a thinly veiled PR campaign" to shift blame from itself.

"SWIFT, the New York Fed and Bangladesh Bank have worked together since the cyber fraud event occurred ... to recover the entire proceeds of the crime and to bring the perpetrators to justice in cooperation with law enforcement from other jurisdictions," SWIFT said in a statement to Reuters.

The firm would continue to lend its support to international efforts to protect the global financial system from future cyber attacks, it added.

SWIFT - the Society for Worldwide Interbank Financial Telecommunication, a cooperative used by thousands of financial institutions around the world - did not say if it would also help Bangladesh Bank with the court case in New York.

A person familiar with the technical assistance agreement said the Fed would prepare affidavits and clear employees to testify at hearings or a trial, and also allow Bangladesh Bank to interview employees. It would also provide relevant non-privileged documents and information to Bangladesh Bank or to the court.

In its suit filed with the US District Court in Manhattan, Bangladesh Bank accused RCBC and dozens of others, including several top executives, of involvement in a "massive" and "intricately planned" multi-year conspiracy to steal its money.

A 2016 Reuters investigation into the heist found that a series of missteps and miscommunication between the Fed and Bangladesh, little emergency backup, and slow reactions in New York to early warning signs all contributed.