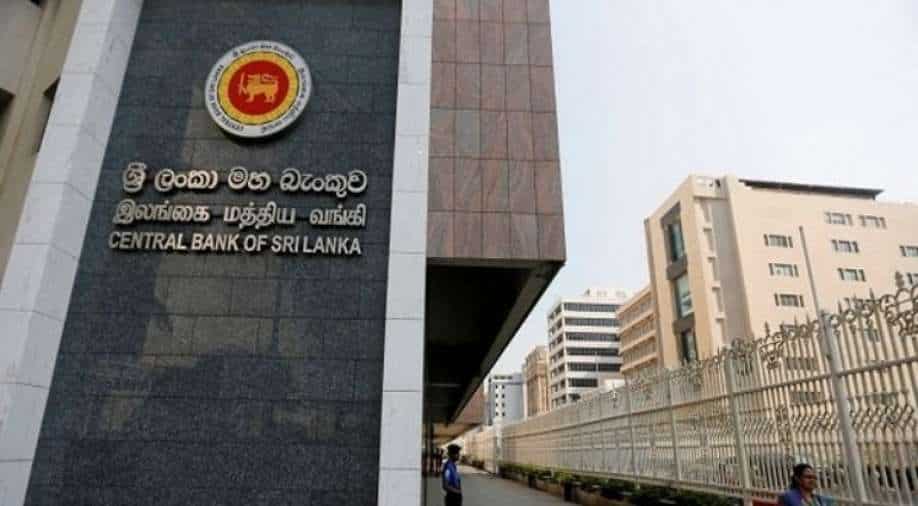 The Sri Lankan Rupee has depreciated by LKR 57 against USD in a span of seven days, bringing the exchange rate to the lowest ever, LKR 260 per US dollar on Thursday

The Central Bank of Sri Lanka, the island country's monetary authority assured on Friday that the Sri Lankan Rupee (LKR) which has seen significant volatility in the past few years will stabilize soon.

The comments came during a press conference by the central bank governor Ajith Nivard Cabraal and Director of Economic Research Anil Perera on Friday.

"The decision to impose a flexible exchange rate has caused challenges but we are confident that these can be managed," Cabraal said.

Sri Lanka relaxed controls on currency earlier this week considering the severity of the external shocks and recent developments in the domestic front, reported Xinhua.

The Sri Lankan Rupee has depreciated by LKR 57 against USD in a span of seven days, bringing the exchange rate to the lowest ever, LKR 260 per US dollar on Thursday.

"While there may be turbulence in exchange rates after the government relaxed exchange controls, the exchange rate will be stabilized soon with the improvement of market activities," Anil Perera, director of the Department of Economic Research of the central bank was quoted by Xinhua.

"More foreign currency will come in, exports will be encouraged and imports will be discouraged. We will closely monitor the situation," Perera added.

This comes at a time when the prices of essential commodities, including wheat and fuel in Sri Lanka have skyrocketed in the past few days.

At the same time, the Lanka Indian Oil Corporation (LIOC,) the country's second-largest retail fuel distributor, increased the selling price of diesel by a massive LKR 75 per litre and petrol by LKR 50 per litre.

"We expect the price volatility caused by the depreciation to stabilise over the next few days," Perera said, adding further, "We appeal for banks to work with the central bank to ensure minimal market disruption."