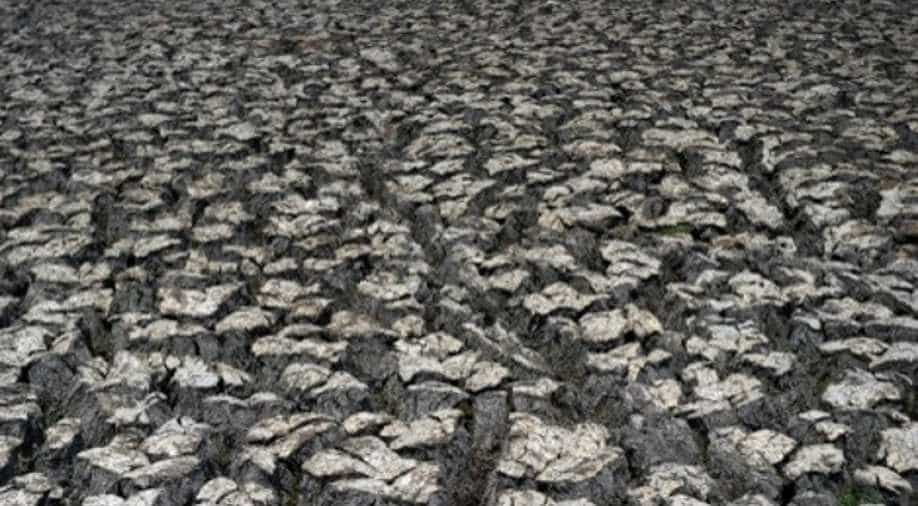 In 2016, apart from a period of exceptionally high rainfall that caused widespread flooding, the country witnessed only a third of the rainfall compared to the year before. (Representative image) Photograph:( AFP )

Sri lanka is suffering from one of its worst droughts in decades affecting more than a million people, media reports said.

According to the Disaster Management Center (DMC) only around 300,000 hectares out of a possible 800,000 were cultivated, largely because of lack of irrigation, Reuters reported.

People are holding traditional ceremonies, some with the participation of President Maithripala Sirisena, for the dry spell to end.

In 2016, apart from a period of exceptionally high rainfall that caused widespread flooding, the country witnessed only a third of the rainfall compared to the year before.

The Meteorological department has said that the rainfall deficit is likely to remain the same until the monsoon arrives next year in June and July, Reuters reported.

The country's main reservoirs, currently less than a third full, need to be at least half-filled before the next growing season starts in March for a normal harvest.

Many hydropower projects are affected because of shortage of water. The country is getting 80 per cent of its electricity from coal-fired power plants as a result of the acute water scarcity.

The government has said that it is prepared to take on the challenge with minister for power and energy, Ranjith Siyabalapityia, saying that they are ready with a plan "to provide electricity without a break without any extra cost to the people".

"We will need assistance from the government and the treasury and they are willing to give us that assistance. We think we can win this challenge without enforcing power cuts on the people," the minister added.