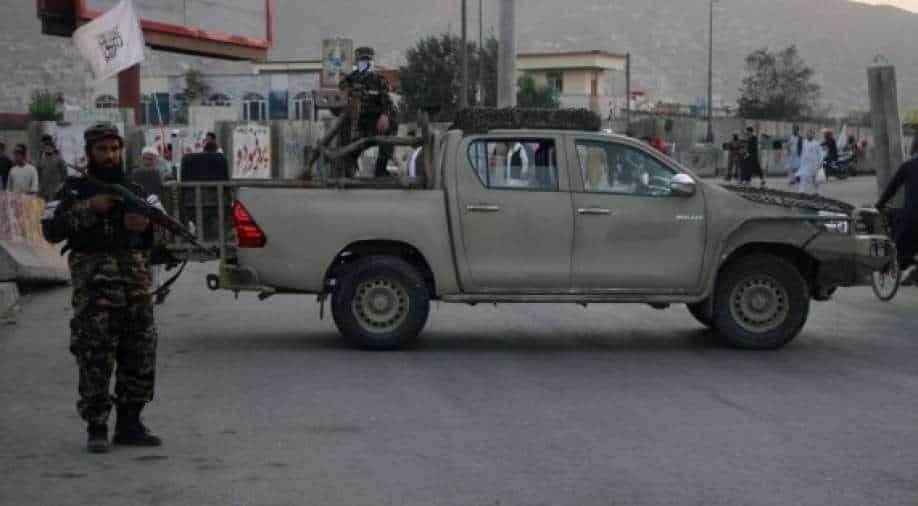 If statistics are to be believed, over 300 different kinds of media organisations have been in Afghanistan since August

Since the Taliban took over Afghanistan, a total of 86 radio stations have halted operations. According to TOLO News, the collapse of Afghan media can be attributed to the financial and political issues that the country is currently facing.
Mosawar Rasikh, head of Radio Jahan said, "Radio Jahan has halted broadcasting for more than six months due to severe economic challenges."

Head of the Zamzama radio stations, Shafiullah Azizi, in a report by ANI said, "Around 70 per cent of radio stations are closed in the country. The reasons are economic challenges and broadcasting programs–in the current situation. On the other hand, the government insists on collecting taxes from radio stations."

If statistics are to be believed, over 300 different kinds of media organisations have been in Afghanistan since August.

A survey report in December revealed a drastic change in the Afghan media landscape since the Taliban took over. Carried out by non-profit organisation Reporters Without Borders (RSF) and the Afghan Independent Journalists Association (AIJA), the survey talked about how 231 media outlets have been shut and over 6,400 journalists have lost their jobs since the Taliban takeover.