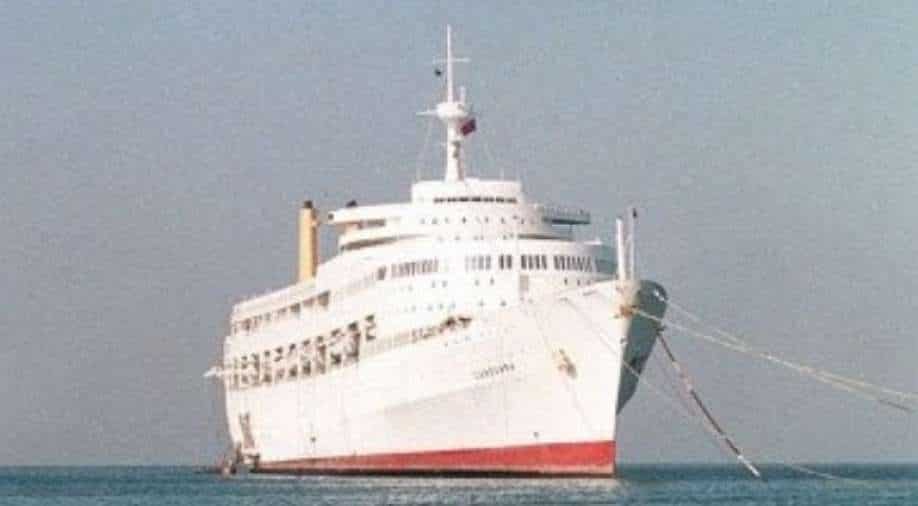 The Environment Protection Agency, Balochistan, has sealed the plot of Gadani shipbreaking yard, where the ship has anchored for scrapping

Pakistan authorities have initiated a probe regarding a ship containing dangerous liquid which has arrived in Pakistan`s Gadani shipbreaking yard despite Interpol's warning.

Dawn reported that authorities have launched an investigation into the anchoring of a ship at the Gadani shipbreaking yard despite Interpol`s warning that the ship contains dangerous chemicals.

The Environment Protection Agency, Balochistan, has sealed the plot of Gadani shipbreaking yard, where the ship has anchored for scrapping and sent the samples of loaded material to three private laboratories in Karachi.

The Lasbela deputy commissioner has ordered the investigation and asked the authorities concerned to ascertain as to how the ship reached Gadani despite information shared with Pakistani authorities about the presence of dangerous material in the ship.

"We have sealed plot No-58 where the ship was brought for scrapping," Imran Saeed Kakar, Deputy Director of Environment Department, Balochistan said. No permission was granted to the owner who brought the ship to Gadani for scrapping, he added.

The newspaper continued to report that the Deputy Director said the further process would start after receiving reports from the three laboratories."If the mercury sludge is found in more than the authorised quantity then a case would be registered against the person who purchased the ship through his agent from Mumbai and the plot would be sealed permanently and the owner would face legal action," he added.

According to The News International, on April 22, Interpol had asked the Pakistan Interpol and FIA to not allow the ship into Pakistan.

The ship contains 1,500 tonnes of mercury mixed oil. Due to this, Bangladesh and India did not allow the ship. In Mumbai, the name of the ship was changed from FS Ordient to Cherish. After changing the name, the ship reached Karachi from Mumbai on April 21. The owners of the ship had succeeded to bring it to Gadani.