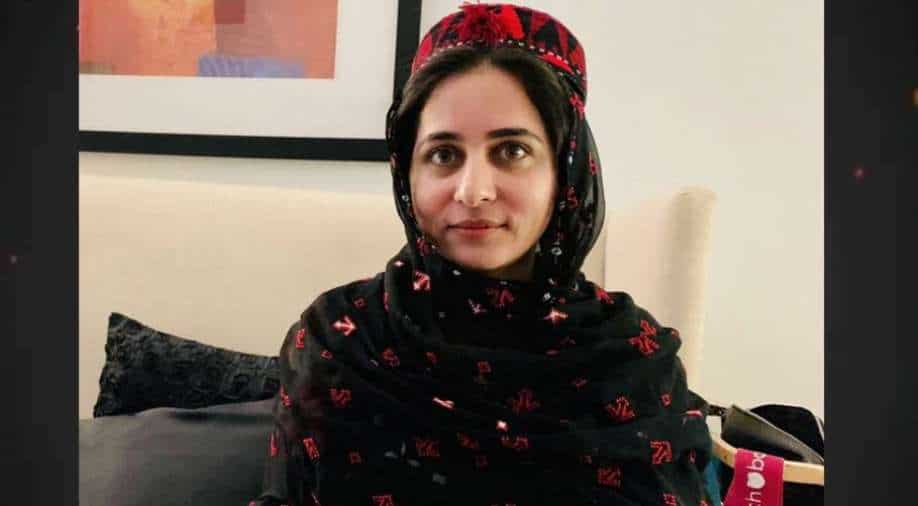 Karima went missing on Sunday afternoon. On Monday, her family said that they had found her dead body.

Karima Baloch, a well-known woman activist was found dead in Canada's Toronto recently. She had gone missing on Sunday, and her family later confirmed that the activist's body had been found.

Karima was a Canadian refugee and named as one of the world's 100 most "inspirational and influential" women in 2016 by the BBC.

She was known as one of the strongest voice of Baloch people at home and abroad.

As per the Balochistan Post, Karima went missing on Sunday afternoon. On Monday, her family said that they had found her dead body.

In 2016, Karima Baloch appealed to 'brother' Narendra Modi to become the voice of the Baloch struggle, days after the Prime Minister raised the Balochistan issue in his August 15 speech at the Red Fort.

In a similar pattern, another Pakistani dissident, Baloch journalist Sajid Hussain was found dead in Sweden.

He was missing too before his body was found.

Balochistan is a resource-rich and conflict-torn province of Pakistan where Pakistan Army is accused of committing grave and widespread human rights violations. The military repression has led to an insurgency and a movement for freedom from Pakistan.

Karima was one among the thousands of Baloch human rights activists who have sought political asylum in Canada.

On Tuesday, hundreds of Baloch activists on social media played video clips of Karima`s speech in Canada where she had raised an alarm about the Pakistani oppressors of Baloch people being settled in Canada accommodated by the Justin Trudeau government.

Many demanded an investigation into her mysterious death in Toronto.