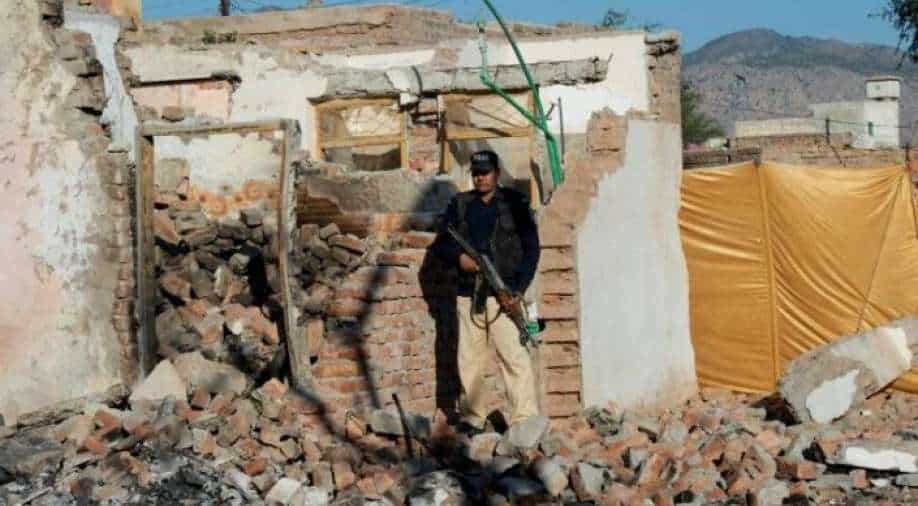 The temple, which was destroyed in similar circumstances in 1997 and then rebuilt, is located some 160 kilometres (100 miles) southeast of Peshawar, the provincial capital.

Around 1,500 people descended on the temple -- in a remote village of northeast Khyber Pakhtunkhwa province -- after protesting against renovations being made to an adjoining building owned by a Hindu group. They used sledgehammers to knock down walls before setting the building ablaze.

To this end, Kamran Bangash, the provincial information minister, said, "We regret the damage caused by the attack. The chief minister has ordered the reconstruction of the temple and adjoining house."

Interestingly, the provincial government is ruled by Pakistan Tehreek-e-Insaf, which is also the ruling party of the country.

Construction will start as soon as possible with the support of the Hindu community, he said, adding security would be provided at the site.

Pakistan's top court has ordered authorities to submit a report on the temple's destruction.

The temple, which was destroyed in similar circumstances in 1997 and then rebuilt, is located some 160 kilometres (100 miles) southeast of Peshawar, the provincial capital.

Earlier on Thursday, India lodged a strong protest with Pakistan over the demolishing of the temple via diplomatic channels.

Around 45 people had been detained in connection with the incident -- including a local cleric, Maulana Sharif, who is accused of inciting the mob.