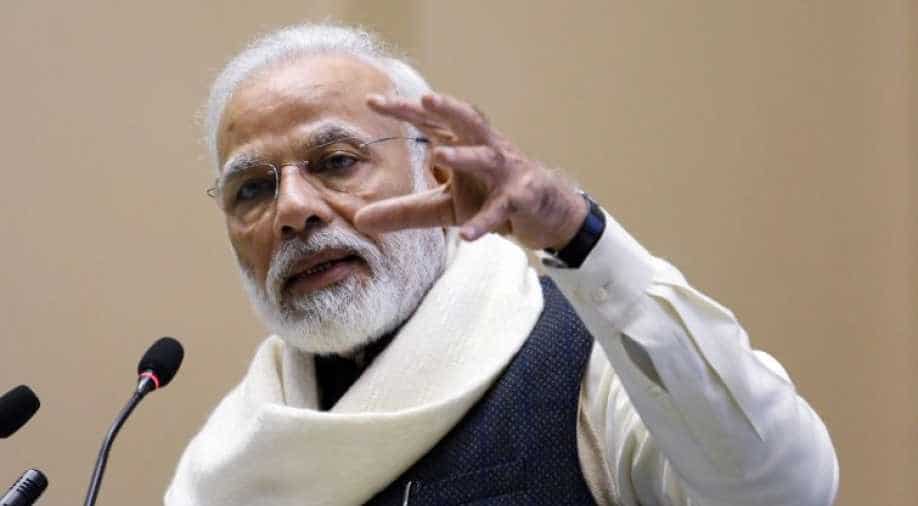 India and Nepal are working together on several cross-border connectivity projects.

India has remained a credible partner in the all-round development of Nepal and the two countries are working on several cross-border connectivity projects such as road, rail, and transmission lines, Prime Minister Narendra Modi said on Tuesday as he jointly inaugurated with his Nepalese counterpart KP Sharma Oli the Integrated Check Post (ICP) at Jogbani-Biratnagar 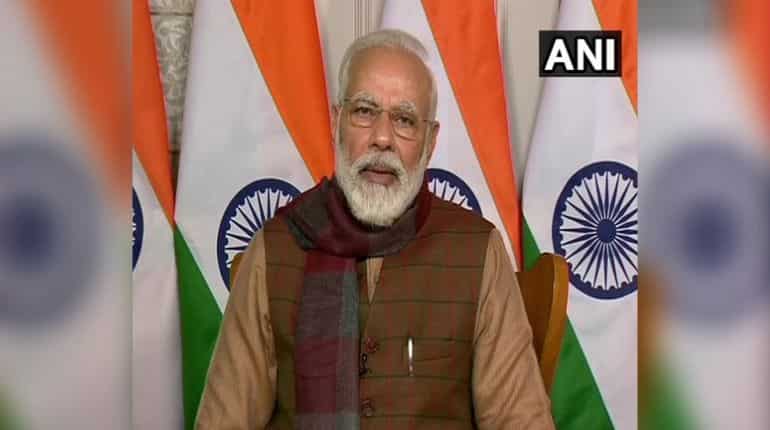 "India has always played the role of a credible partner in the all-round development of Nepal. The Neighbourhood first has remained the priority of our government. Enhancing cross border connectivity is the primary component of this," PM Modi said.

The Prime Minister said that India is committed to simplifying and easing traffic with all friendly countries in the neighborhood and to further facilitate contacts between us in areas such as business, culture, education, among other areas.

The check post has been built with India's assistance in a bid to facilitate trade and people's movement between two countries, PMO India had said in a tweet. This is the second ICP on the Nepal border. The first was built at the Raxaul-Birgunj border in 2018.