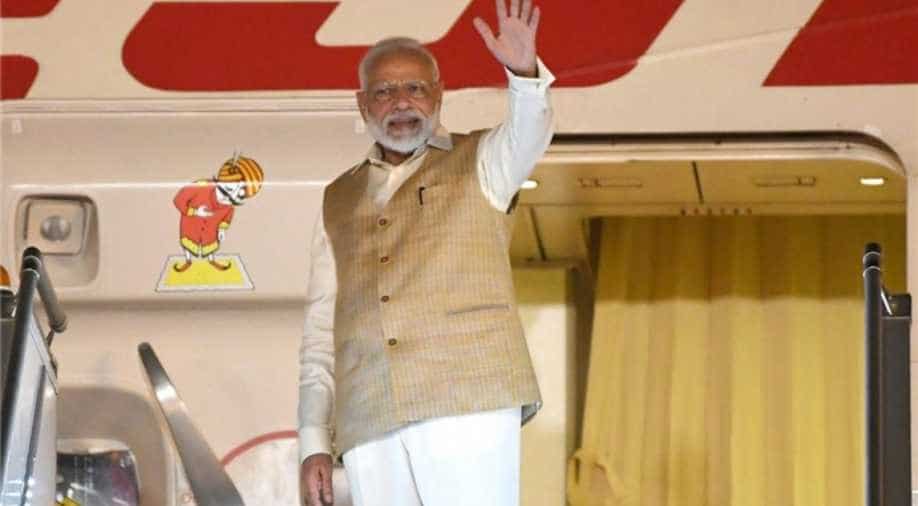 More than 20 years after it was first proposed, the first cross border commercial oil pipeline will start functioning between India and Nepal.

A release from the Indian Prime Minister's office said,"This India-Nepal energy cooperation project, the Motihari-Amlekhganj pipeline, is a symbol of our close bilateral relations."

Adding, "It will help to enhance the energy security of the region and substantially cut down on transit costs."

The idea of the pipeline was first proposed in 1996 and finalised in 2014 during PM Modi's Nepal visit. It was approved by Indian Oil at a total cost of Rs 324 crore in September 2015 but the work was delayed following the earthquake of 2015. The groundbreaking ceremony took place in April last year during PM Oli's India visit.

The pipeline will replace road transportation and ensure uninterrupted supplies. The pipeline is 68 km long with has a capacity of 2 million tonnes per annum. 32.7km of the pipeline is in Indian territory and 36.2 km in Nepal's territory.

New Delhi is also working on 130 kilometres long India Bangladesh friendship pipeline whose construction was jointly inaugurated by PM Modi and Bangladeshi PM Sheikh Hasina in September 2018. It will connect Siliguri in West Bengal with Parbatipur in Bangladesh with a total cost of Rs 346 crore.